The Supreme Court on Tuesday affirmed the election of Governor Yahaya Bello of Kogi State.

The seven-man panel headed by Justice Sylvester Ngwata affirmed the election after listening to the closing statements of all the counsel.

The court in a unanimous judgement dismissed the appeal filed by Hon. James Faleke, the running mate to late Abubakar Audu, the initial candidate of the All Progressives Congress, and a former Governor of the State, Captain Idris Wada, who was also the candidate of the Peoples Democratic Party for the election.

The court also said it will provide reasons for its decision on September 30. 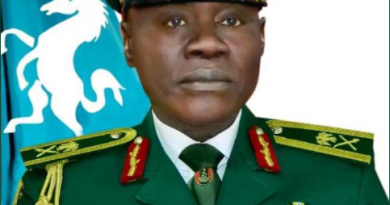 10 Generals To Be Retired With The Appointment Of New Chief Of Army Staff, Farouk Yahaya 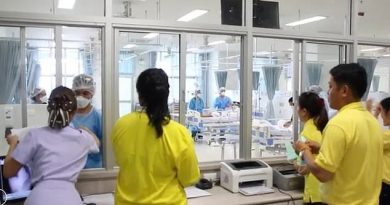