President Muhammadu Buhari on Tuesday assured Barack Obama, the American President, that Nigeria was making steady progress towards resolving the Niger Delta region problem, which had led to economic sabotage on a grand scale.

This, the News Agency of Nigeria reported that this was contained in a statement issued by Mr. Femi Adesina, the Special Adviser to the President on Media and Publicity.

Adesina said the President gave the assurance at a bilateral meeting on the sidelines of the ongoing 71st edition of the UN General Assembly, holding in New York.

“We are making definite progress on how many factions of the militant groups exist, their leadership and operational basis, and we have equally sought the cooperation of the oil majors.

“In a short while, I believe the issues would be resolved,’’ Buhari said.

He thanked the USA for assisting Nigeria in the provision of weapons, training for Nigerian troops, and sharing of intelligence, which had led to the degradation of the Boko Haram sect in the North-East.

Buhari said the country was open to support in combating the humanitarian crisis currently ravaging the region.

He said the farming season was good in 2016, with the prospect of a good harvest, and “Nigeria is on the road to food self-sufficiency soon.

“We shall be able to feed ourselves, and utilise the billions of dollars spent on importing food on other productive areas.’’

The President reiterated that his administration came to power on the tripod promises of security, battle against corruption, and revamping of the economy.

He stressed that there would be no let-up in fulfilling those electoral promises.

Responding, Obama described Buhari as a man of “integrity and honesty,’’ saying “we have confidence in your leadership.

“There are some difficulties you face, but this administration is willing to assist in the short time we have left.

“You have made real progress in defeating the brutal organisation called the Boko Haram sect and that was achieved because of your leadership.’’

Obama offered a hand of fellowship to Nigeria “in the final and comprehensive defeat of Boko Haram, the resolution of the Niger Delta crisis, which would help ramp up oil production and increase revenue, resolving the humanitarian crisis in the North-East, recovering stolen money, and revamping the economy.’’ 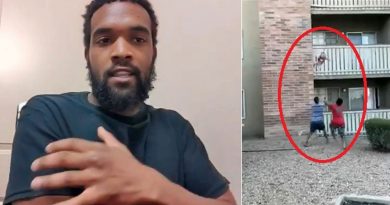 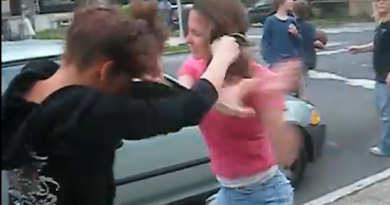 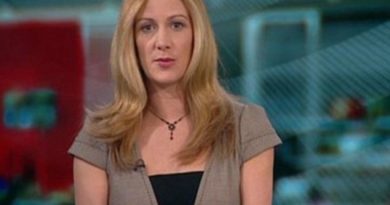 So Sad! See The BBC Presenter Who Dies Of Breast Cancer (pics)