Justice Kudirat Akano of an Osun State High Court, Ilesa, on Tuesday sentenced an 84-year-old herbalist, Oluwafemi Fagbemi, to death by hanging for killing one Jacob Ajayi for money ritual.

The judgment is contained in a statement made available to our correspondent in Osogbo by the Information Officer of the Osun State Ministry of Justice, Mr. Opeyemi Bello.

Apart from the herbalist, his clients who approached him to make money ritual for them – Tobi Ojo,  Famutuwa Femi and Tope Olatunji – were also sentenced to death by the court.

The convicts were arraigned on two counts of conspiracy and murder “contrary to sections 324 and 319 of the Criminal  Code, Cap. 34, Volume 2, Law of Osun State of Nigeria, 2002.”

The counsel from Ministry of Justice, Mr. Abiodun Badiora, had told the court that the convicts committed the crime On April 13, 2012, adding that Ajayi was killed for money ritual.

The counsel said, “The headless body of deceased was recovered from a septic tank, but his genital and part of his leg had been removed.”

The presiding judge  found the four convicts guilty on the two counts preferred against them. 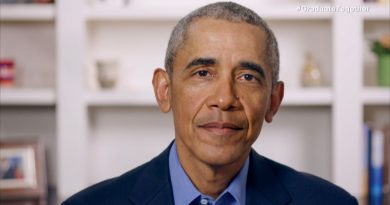 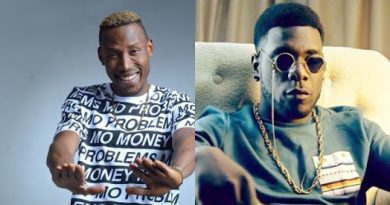