For the fourth time in U.S. history, the presidential campaign has ended with an electoral college winner who won fewer votes than his opponent.

Donald Trump defeated Hillary Clinton (Nov. 8) to become the 45th President of the United States. The man who will be sworn into office on Jan. 20, 2017 was picked to lose in almost every mainstream projection, leading up to the shocking news that he not only won, but soundly defeated Clinton. Presidential elections are decided by capturing the majority of the United States’ 538 electoral votes; at publication time, Trump led Clinton 279 to 218, thus topping the 270 needed for said majority.

But what does that all mean? You might be hearing a lot of talk about how Clinton actually won the popular vote. At publication time, she indeed led Trump by about 175,000 votes, according to the Associated Press. As Clinton-friendly West Coast votes continue to be counted, that margin figures to increase. So if more people voted for Clinton, why did Trump win the election?

This is where the United States Electoral College comes in. It’s been in place since the Constitution was first drawn up and, ideally, it’s supposed to protect against a lot of perceived problems that would come from a straight-up popular vote. Each state is given a share of the United States’ 538 electoral votes based off its population, with totals ranging from California’s 55 to a number of states with only three.

Hillary won more votes overall, but a multitude of them came from the same few states, like California and New York. Regardless of how decisively you win them, you can only win them one time, and there’s a set amount of electoral votes you earn. Trump’s grand total of votes was spread more evenly throughout the country and he won many more states, albeit often by a slim margin.

See the maps below:

Republican has the red while blue is for the republican

So by the spread, who do you think should win the presidency despite having the popular votes?

In the 1824 presidential election John Quincy Adams was elected President on February 9, 1825. The election was decided by the House of Representatives under the provisions of Twelfth Amendment to the United States Constitution after no candidate secured a majority of the electoral vote.Andrew Jackson had received the most electoral votes, but he did not become President. This became a source of great bitterness for Jackson and his supporters, who proclaimed the election of Adams a corrupt bargain.

The 1876 presidential election was one of the most contentious and controversial presidential elections in American history. The results of the election remain among the most disputed ever, although there is no question that Samuel J. Tilden of New York outpolled Ohio’s Rutherford B. Hayes in the popular vote. After a first count of votes, Tilden won 184 electoral votes to Hayes’s 165, with 20 votes unresolved. These 20 electoral votes were in dispute in four states: in the case of Florida, Louisiana, and South Carolina, each party reported its candidate had won the state, while in Oregon one elector was declared illegal (as an “elected or appointed official”) and replaced. The question of who should have been awarded these electoral votes is the source of the continued controversy concerning the results of this election.

An informal deal was struck to resolve the dispute: the Compromise of 1877, which awarded all 20 electoral votes to Hayes.

The 1888 contest saw Grover Cleveland of New York, the incumbent president and a Democrat, try to secure a second term against the Republican nominee Benjamin Harrison, a former U.S. Senator from Indiana. The economy was prosperous and the nation was at peace, but Cleveland lost re-election in the Electoral College, even though he won a plurality of the popular vote by a narrow margin.

Bush won the presidency because he squeaked out a victory in Florida, with the help of a U.S. Supreme Court decision that stopped a recount, giving him a majority of the electoral votes. 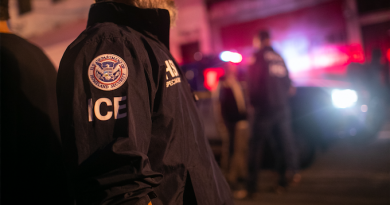 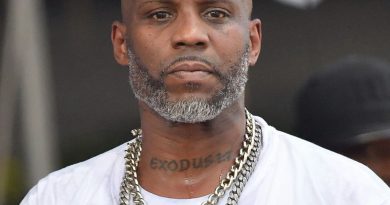