Billionaire real estate mogul Donald Trump was officially elected as the 45th U.S. president Monday, his victory confirmed by the required vote in the Electoral College.

Americans have known since early November that Trump, a Republican running for elected office for the first time, would take over the White House when he is inaugurated January 20. U.S. presidential elections, however, are not determined by the actual vote on Election Day, but rather by the individual outcomes of presidential balloting in all 50 states and the nation’s capital, Washington, then with 538 electors voting in the Electoral College.

On Monday, in time-honored fashion, the electors from each of the states and the District of Columbia cast their ballots in their respective state capitals and Trump, as expected, surpassed the 270 majority figure to win a four-year term as the American leader.

Die-hard supporters of his opponent, Democrat Hillary Clinton, had demanded that Trump-pledged electors drop their support of him, on grounds that Clinton defeated him by nearly 2.9 million votes in the popular count. Some protested Monday outside state capitals in a last-ditch effort to thwart Trump.

But as each state reported its Electoral College balloting, Trump’s pledged electors based on the state-by-state outcomes held firm, assuring him of victory.

Even with Clinton’s lead in the national popular vote count, Trump won, sometimes narrowly, where it mattered, in 31 of the 50 state contests, to claim the Electoral College majority.

After the Texas electoral collage put Trump over the 270-vote threshold, the president-elect thanked “the American people for their overwhelming vote to elect me as their next president of the United States.” He promised in a statement released late Monday to “work hard to unite our country and be the President of all Americans.”

With all states reporting, Trump won 304 votes while Clinton received 227. The other seven electors voted for someone other than their party’s nominee.

In most election years, voting in the Electoral College is little more than a formality. But that is not the case this year.

Because of the close and bitterly contested race, and continuing opposition to Trump’s victory by many Clinton supporters, thousands of Americans bombarded the 306 Republican electors with emails and phone calls, demanding they reject Trump, either by voting for Clinton or another, more acceptable Republican.

In the unlikely event that 37 or more Republican electors had defected from Trump and no candidate wound up with 270 or more, the Republican-controlled House of Representatives would have picked the president. 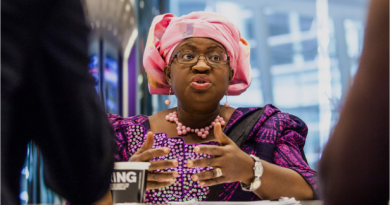 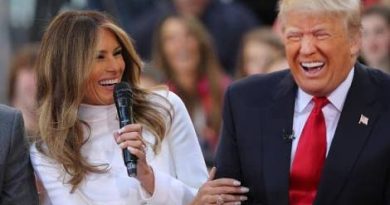 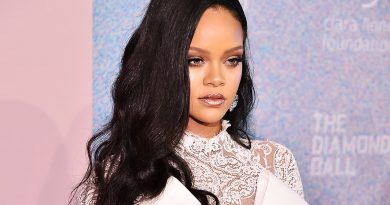 Find Out Why American Songstress Rihanna Is Suing Her Father (pic)