The annual ceremony features performances by established and promising artists. It is broadcast live on HipTV to television viewers across Nigeria

The Headies were held at the Eko Hotel and Suites in Victoria Island, Lagos.

This year’s award has been dotted with many controversies, mainly, the next rated award that comes with a brand new car.

It was a contentual issue in the last year award, between the two most successful music labels.

The Mavin crew led by multi talented producer, Don Jazzy and the YBNL founder, Olamide, the rave of the moment and the most successful in recent times.

The Mavins crew will not attend the event tonight because they are performing in Cote D’Ivoire. I hope it is not unconnected with the ugly event of last year. Korede Bello and Tiwa Savage are already in the Francophone country.

This year it has reared its ugly head again with the nomination of Tekno, in the next rated category.

The next rated category is meant for best revelation artist of the year under review.

Tekno had been around for quite sometime and he protested. He refused to cooperate with the organisers and was disqualified.

Nevertheless, we are expecting an interesting and entertaining event tonight.

The Headies is the longest and consistent musical awards in Nigeria

Stay tuned as we report the winners. 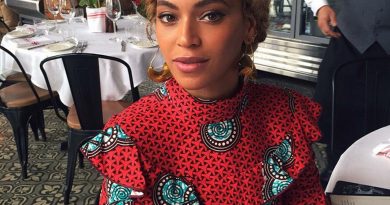 ‘I Have Proof, Make We Meet In Court’, Brymo Reacts To N1bn Suit From Tuface (pics) 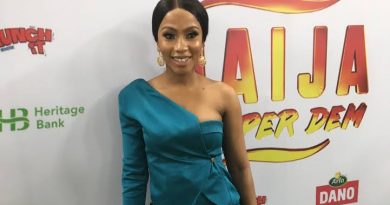