The former Arsenal legend, who has always been vocal about issues regarding the team aired his views that the club is bigger any individual.

“I don’t think Arsenal can replace Sanchez, can they?” Merson told Goal. “He gets 30 of their goals, but you’ve got to move on.

“He’s a good player – if I were Arsenal I’d be ringing up Manchester City and saying, ‘Give us Aguero and you can have Sanchez.’

“If Alexis wants to go to Man City then I’d say I want Aguero. He’s better than Sanchez.”

Alexis Sanchez was Arsenal’s best player last season but he has been reluctant in penning a new deal at the Emirates.

Many believed that the arrival of Alexandre Lacazette would aid in convincing the Chilean to extend his stay with the London club. However, things seem to be going the other way.

Two days ago, Sanchez declared that he wants to play Champions League; an opportunity that is not available with his current team.

With only a year left to run in his contract, Arsenal are at a risk of losing him for nothing at the end of next season. This, obviously, is contrary to all financial reasons.

The argument is that Wenger should sell and use the proceeds to purchase two good players to replace Sanchez.

Whether Arsenal desire to sell or not, the truth is that it is never prudent to keep an unwilling player in the team. It is far better to cut the loss and move on.

As they say; no one is indispensable. Surely, Wenger and Arsenal could find another player that would bridge the gap that Sanchez exit could cause. It must be so! 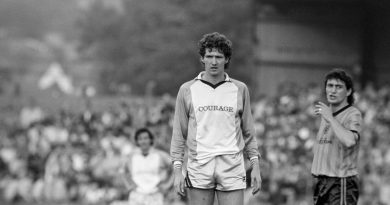 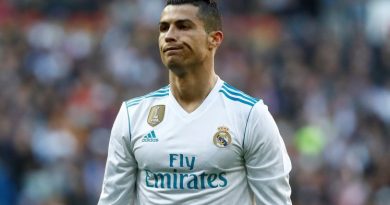 Why I’m The Best In The World, C Ronaldo 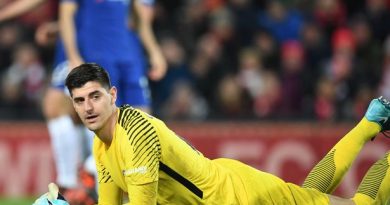