Skip to content
In The News
October 10, 2017 Olumuyiwa Olayinka 0 Comments
Advertisements
AFRIMMA is an acronym for African Muzik Magazine Award and its touted to be the biggest African music award in the Diaspora. The show this year paraded impressive caliber of potential winners including Wizkid, Tekno, Fally Ipupa, and other acts on the African continent.

Davido has been enmeshed in crisis over the death of three of his friends. He had been a guest of Nigerian Police over an accusation by a Nigerian actress, Caroline Danjuma, over the death of Tagbo. But this controversy has not deterred Davido from winning two  big awards from AFRIMMA

The award was hosted in USA, he won the award with his monster hit “IF”

Runtown – Mad Over You (Nigeria)

Song of The Year

Runtown – Mad Over You (Nigeria) 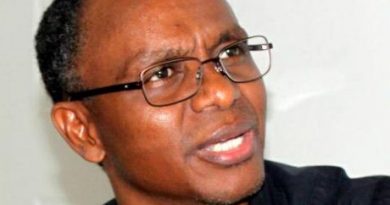 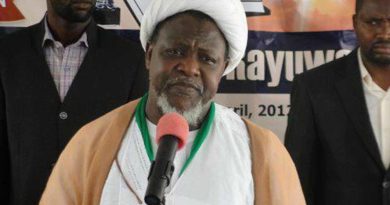 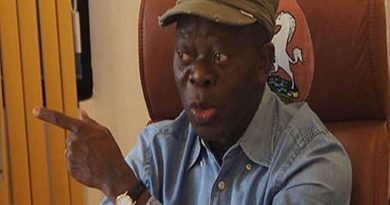