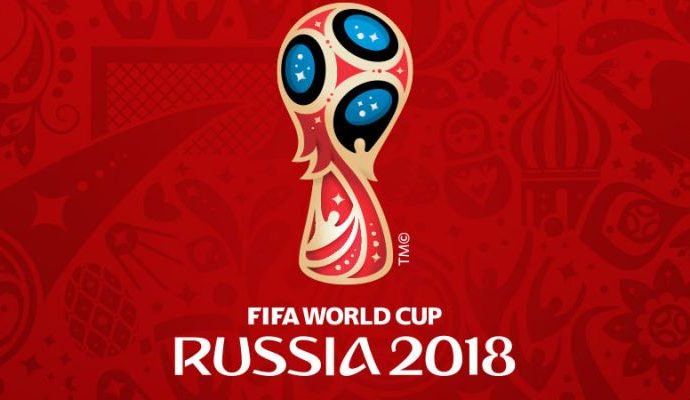 Nigeria and other African countries that made it to Russia 2018 World Cup will receive the sum of $500,000 each as assistance from the Confederation of Africa Football, CAF.

CAF made the announcement on their official website on Friday.

The decision was taken during CAF’s Executive Committee meeting held in Rabat, Morocco on November 16, 2017.

A statement on CAF’s website reads, “At its last meeting held on 16 November 2017 in Rabat, Morocco, the CAF Executive Committee decided to set up an ad hoc committee chaired by the CAF 1st Vice President, Kwesi Nyantakyi, to map out a kind of support to be provided to African representatives to the FIFA World Cup Russia 2018.

“The committee, which has the Confederation of Africa Football Executive Committee member Kalusha Bwalya and presidents of the Football Associations of the five qualified countries as members, met in Moscow, Russia, on the sidelines of the draw for the FIFA World Cup scheduled for 1 December 2017.

“At the meeting, it was decided that the Confederation of Africa Football will grant a financial subsidy of $500,000 (Five Hundred Thousand dollars) to each of the five African teams. The financial package will be used mainly to strengthen and improve the technical supervision of each team.

Nigeria has been drawn alongside Argentina, Iceland and Croatia in the Group D of the 2018 showpiece in Russia. 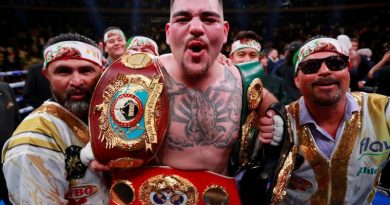 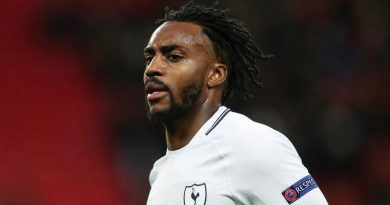 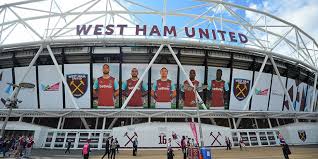 West Ham Appoint An Ex-Porn Star, Eve Vorley To Their Board (adult pics)