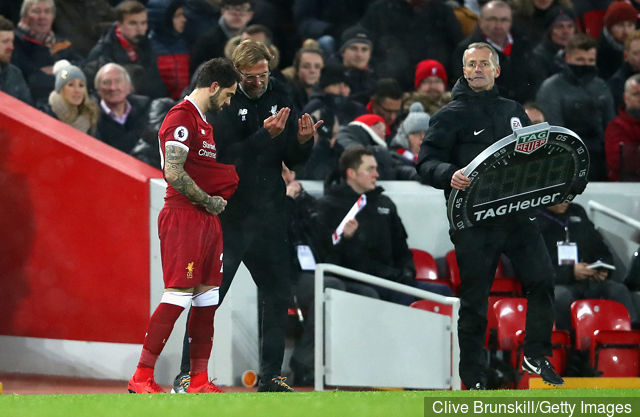 Liverpool boss Jurgen Klopp has told the Liverpool Echo that Danny Ings is asking for minutes as speculation mounts over his future at Anfield.
Ings, 25, was seen as a smart signing for Liverpool back in the summer of 2015, having hit 43 goals in 130 games for Burnley, but his time with the Reds has been largely frustrating.
Two major knee injuries a year apart have limited Ings to just 13 appearances for Liverpool, with his first Premier League appearance of the season coming as a substitute against Everton on Sunday.
With the likes of Roberto Fimino, Daniel Sturridge and Dominic Solanke all at Klopp’s disposal, Ings is still down the Liverpool pecking order, and Klopp has spoken abut his situation.
Klopp told the Liverpool Echo on Tuesday that Ings is asking for first-team minutes, and noted that it’s better for him to play 90 minutes for the Under-23’s than occasional minutes with the first team as he continues to build up his fitness after so long out of action. 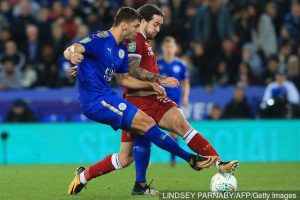 That may well lend itself to a loan move for Ings, and the Liverpool Echo also report that Newcastle United and West Ham United have already made moves to sign Ings on loan in January.
Newcastle will hope that Rafael Benitez’s ties to Liverpool can somewhat help them in the race for Ings, given that they need a Premier League goalscorer, whilst West Ham United boss David Moyes wanted to sign Ings for Real Sociedad in 2015, and is seemingly bidding to finally land him.
It may well be up to Ings on which club to join, but Klopp’s comments suggest that he will be allowed to head out on loan when the transfer window opens, with offers seemingly already on the table. 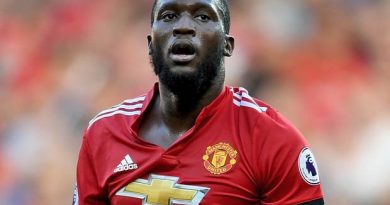 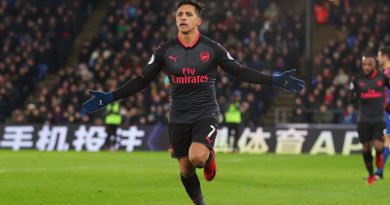 Romelu Lukaku arrested and to face US court (pics)