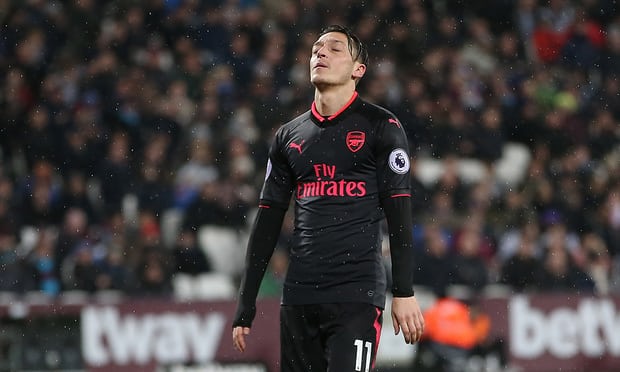 There is a school of thought that your view of Mesut Özil – whether you see him as glorious, waifish creative genius or unnecessary, indolent garnish – offers a window into your very soul. Perhaps what Mesut does next will provide a glimpse into his. Will he scamper into the arms of his former manager, friend and mentor, José Mourinho, at Manchester United? Or will he opt for another kind of football altogether at Barcelona, where the tunnel decorum is at least on point?

He may well have that choice: the Catalans are keeping their weather eye on the contract rebel’s situation in case their move for Philippe Coutinho comes adrift, and if the Arsenal man bides his time he might just end up with an unlikely move to Camp Nou. United remain the favourites to snare him, though. Arsenal could replace him with Real Madrid’s Dani Ceballos, although AC Milan would rival them.

Not that Barcelona see Özil as the be all and end all: they could just sign the young Gremio midfielder Arthur instead, although he is one of the zillion players Chelsea are reportedly keen on too. And one more thing on Özil – his partner in tedious transfer sagas, Alexis Sánchez, could finally seal his move to Manchester City next month, although anyone who has seen he or they play this season could be excused for wondering why Pep Guardiola would still bother.

United’s admiration of Özil may have something to do with the fact that another very-occasionally-brilliant midfielder, Henrikh Mkhitaryan, has fallen so far out of favour. Perhaps he’d be a natural replacement – but they think the same of Inter Milan’s João Mário and a £40m bid could be readied to test the Serie A high-flyers next month. Leaving from the door marked Do One will be Luke Shaw – who Newcastle, perhaps flush with money post-takeover, would like to help their relegation battle.

There is full-back related excitement at Liverpool, where a porous defence that isn’t actually that porous at the moment could be augmented by the Atlético Madrid man Sime Vrsaljko, who would cost around £22m but could equally be bound for Napoli.

West Brom and Wolves retain an interest in Bournemouth striker Benik Afobe, who isn’t scoring many these days despite beginning his career at the Vitality Stadium in good form two years ago. The Baggies are among a number of clubs looking for a centre-forward and Red Star Belgrade’s Richmond Boakye has also come under their radar, as he has with Newcastle and Celtic. But French side Rennes may have snuck in there first with a juicy £6m offer. 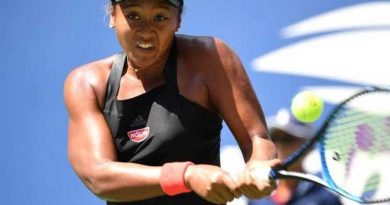 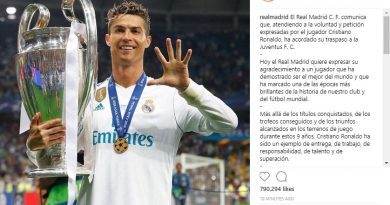 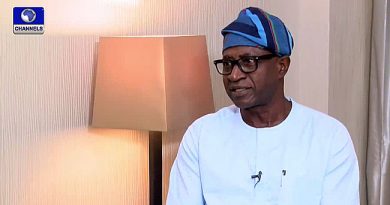 Why I Think Rashidi Yekini Could Have Been Murdered, Segun Odegbami