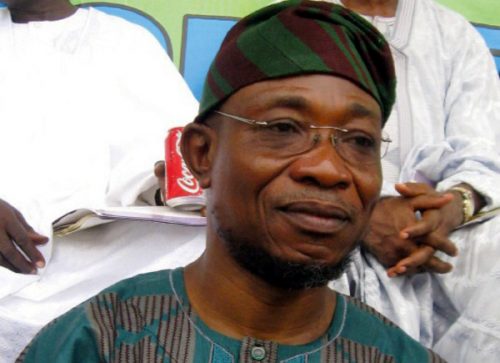 Labour leaders in Osun State have rejected the plan by Governor Rauf Aregbesola to pay workers modulated salaries for the month of November 2017.

The labour leaders in a statement in Osogbo on Tuesday insisted that the governor must pay them full salaries following the receipt of N6.3bn by the state government as the third tranche of the Paris club loan refund.

The labour leaders stated, “That the leadership of labour dissociated themselves from government directive by fiat to effect payment of half salary and pension from the month of November 2017 as there is an overwhelming evidence that the state is financially solvent to effect full salary and pension now (since Osun state is not an island in Nigeria).

“That workers in the state reject the proposed instrument which affirmed the level of government indebtedness to workers and pensioners as that does not translate to money in individuals’ pockets. Finally, we wish to say that the leadership of labour is committed to the struggle to put smile on the faces of all workers and pensioners alike.”

Meanwhile, Aregbesola has urged workers in the state to bear with the state, saying the financial storm would soon be over.

The governor made the appeal in a statement issued by the Commissioner for Information, Mr. Adelani Baderinwa.

Aregbesola said, “The present pattern of modulated salary payment cannot be altered for now due to obvious lack of funds to so do, however, workers would begin to receive bank alert for the payment of November salary any moment from now.” 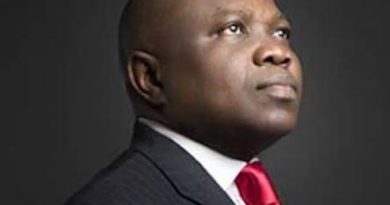 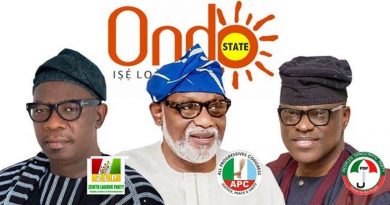