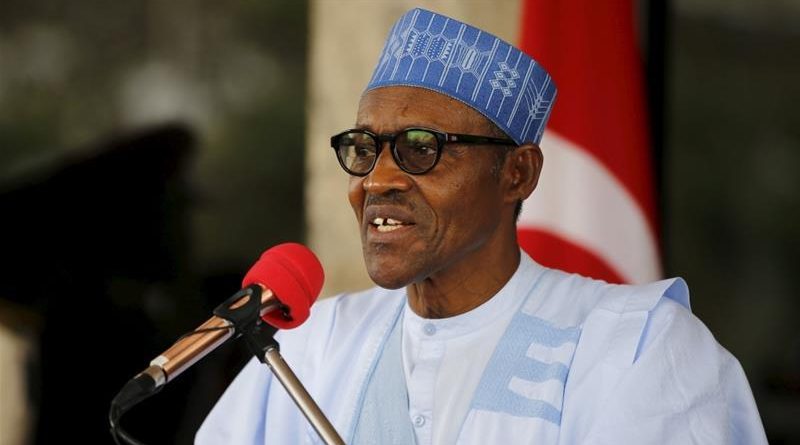 The presidency has announced that a documentary series that portrays President Muhammadu Buhari as a kindhearted man would air across Nigeria this Yuletide.
Presidential spokesperson Femi Adesina said the documentary titled: ‘The Human Side of President Buhari’ would depict that septuagenarian in a way never seen before.
“It is made up of interviews from close aides of the President and some others who have worked closely with him, carefully put together to show a side of the President that many would love to see,” Mr. Adesina explained.
It is scheduled to air on the Network Service of the Nigerian Television Authority (NTA) on Sunday, December 24 and Tuesday December 26, 2017. Time 8-9:00 p.m.
Channels Television would broadcast it on Monday, December 25, 2017 (Christmas Day) between 8-9:00 p.m..
It is not immediately clear if the documentary is part of the administration’s groundwork for the reelection plans of Mr. Buhari, who has indicated in many occasions recently that he may run in 2019.
The media effort is coming amidst nationwide anger that the president has kept mum three weeks after the latest fuel crisis started.
Mr. Buhari has faced criticism for his seemingly unsympathetic disposition towards matters of national importance.
For instance, after hundreds of Nigerians were murdered in Agatu, Benue State, last year, the president did not issue any statement for several days.

He also exercised similar silence when scores were killed in Nimbo, Enugu State, in April 2016.
He also did not comment on the December 2015 massacre of Shiites by Nigerian Army until two weeks later. Even then, the president defended the actions of the soldiers, blaming the victims for “hitting the chest of generals”.
He also faces criticism for failing to weigh in on the ongoing calls for the abolition of Special Anti-Robbery squad, a police unit that faces widespread allegations of criminal misconduct.
In general, the president has been accused of being too reluctant to speak on national issues, even when such matters are generating serious concerns in the media.
But the presidency has often dismissed the allegations that Mr. Buhari is a cold leader.
Both Mr. Adesina and his State House colleague, Garba Shehu, have written several articles portraying the president as a listening leader with a good sense of humour.
Last week, Mr. Adesina said Mr. Buhari did not intervene in the call to end SARS because the police leadership has been acting on his behalf.
Inspector-General Ibrahim Idris has started implementing some changes that are targeted at making the department more effient, professional and accountable.
He also vowed to ensure prosecution of all SARS personnel with who faces valid claims of wrongdoing.
The planned documentary is apparently aimed at further buttressing their narrative — and to convince a wider audience of the president’s soft side 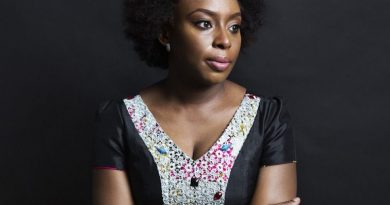