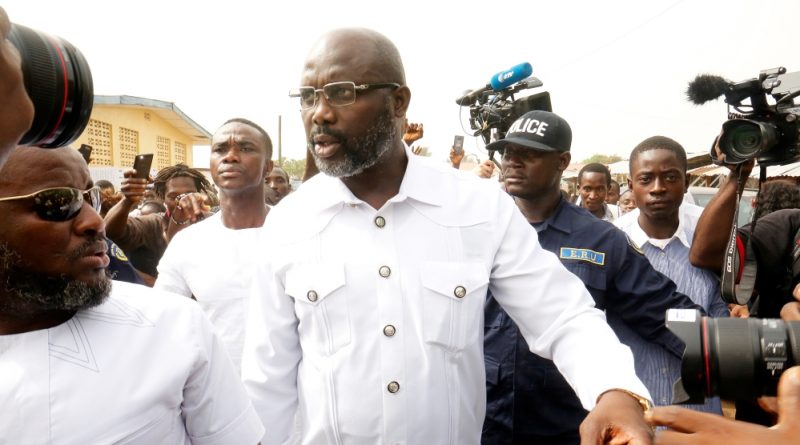 The future belongs to the risk takers, not the comfort seekers

Fears and challenges
Liberia has its numerous challenges after years of civil wars. Liberian fought two civil wars (1989-1997; 1997-2003). The nation is still grappling with uniting the ethnic and warring groups. Uniting the nation is a big task so that gains recorded these past few years will not be reversed.
George Weah rode on popularity of his humanitarian work but getting the job done is another thing entirely. He’s stepping into a big shoe of President Johnson Sirleaf, who has managed to ensure post conflict peace, integration and stability. She will be handing over to Weah on January 22, 2018 a much more stable polity than Liberia’s pre conflict era. With her connection with the Bretton Woods Institution, Sirleaf, she got external debt cancelled for Liberia.
Ebola disease almost ravaged the small West African country, and she managed to curtail it.
How Weah manages these challenges and more, will determine his success in office and his political future.
Some of his critics accused him of lacking political experience and maturity, bearing in mind he has not held major political appointments, apart from being a serving senator. He’s been called an absent Senator representing Montserrado County. The Liberian press labeled him ‘chronic absenteeism Senator’.
But Weah replied ‘Everything I do, everything I touch is successful, defending his term. I co-sponsor bills and I represent my people well’.

Weah could also become a jet-setting playboy, going by his past lifestyle, and could seldom be seen in Liberia, something he enjoyed as a US and French citizen.
Having another Taylor as his Vice President calls for anxiety in Liberia.
Weah admitted earlier last year to Liberian media that he had spoken to Charles Taylor. He said someone nearby was on the phone with Charles Taylor , who had heard his ( Weah) voice in the background and asked to speak with him.
‘I think there’s nothing wrong with that- to speak to a former President. Even though I know the President we are talking about’ says Weah.
But again, it’s not a friendly call. Just I want to say hi to him, so I said hi to him. That was it’
The whole world is watching with bated breadth, how he’s going to use his popularity to drive the course of his nation to sustainable peace and progress.
Congratulations ‘King George’! 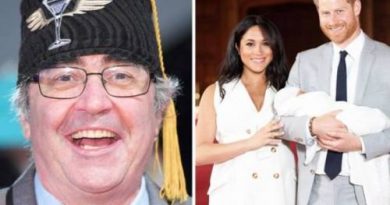 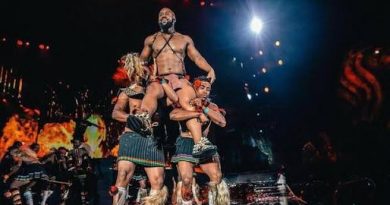 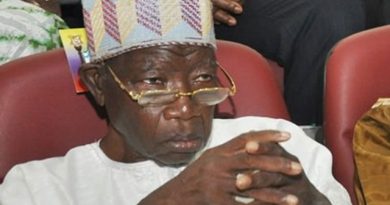 “My Promise To People Of Lagos State”, Read Inaugural Address Of Gov Jakande On 1st October, 1979

2 thoughts on “George Weah: Beacon Of Hope To African Youths”