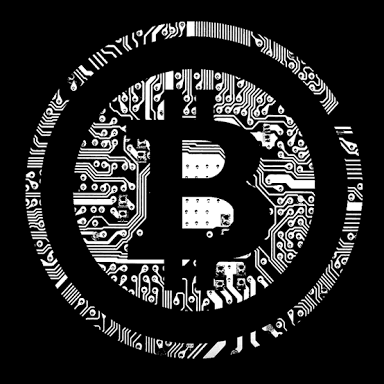 World leaders have struck a cautionary tone on cryptocurrencies in statements made during the World Economic Forum (WEF) event in Davos, Switzerland.

From the Prime Minister of the U.K. to the Treasury Secretary of the U.S., the event has seen a number of notable figures make remarks on both cryptocurrencies like bitcoin as well as blockchain technology as a whole. As reported yesterday, notable finance figures including Goldman Sachs CEO Lloyd Blankfein have already weighed in on the topic, suggesting that cryptocurrencies are quietly emerging as a major area of discussion at the gathering of the global elite.

For example, Steven Mnuchin, who leads the U.S. Treasury Department, remarked on one panel that “illicit use” of cryptocurrencies is a major concern for American regulators.

“My number-one focus on cryptocurrencies, whether that be digital currencies or bitcoin or other things, is that we want to make sure that they’re not used for illicit activities,” Mnuchin remarked, according to a report from Reuters.

“The anonymity and lack of transparency and the way in which it conceals and protects money laundering and financing of terrorism, is just unacceptable. It needs to be taken into account but then there will be innovations coming out of these movements,” Lagarde, a former finance minister of France, was quoted as saying.

Lagarde predicted that national governments are likely to further regulate cryptocurrencies to prevent these use cases. Perhaps proving Largarde’s point, U.K. Prime Minister Theresa May told Bloomberg that cryptocurrencies should be looked at due to how they are used “particularly by criminals.”

Perhaps most significantly, French President Emmanuel Macron called for an international approach to regulating cryptocurrencies, saying “we need to establish a global contract for global investment.”

Others at Davos commented specifically on the exact economic impact of cryptocurrencies today, with comments drawn from finance watchdogs from Asia and Europe, among other areas.

China’s securities regulator vice-chairman, Fang Xinghai, said during a panel that it is unclear what impact bitcoin would have on the economy.

Bank of Canada Governor Stephen Poloz echoed those remarks, adding that he believes there would be little impact on the economy if the cryptocurrency market were to crash.

He went on to caution against investing in cryptocurrencies, saying:

“When we had the tech wreck, that was a much more widespread exposure. And the fact it barely had [a] perceptible effect on the real economy because it was not a stock market crash but just a segment of the stock market. But it was highly speculative, there was all kinds of bubbles there.”

The British Chancellor of the Exchequer, Philip Hammond, argued in turn that bitcoin has the potential to grow to a point where it would have a more significant impact.

He called for further regulations “before the amount of outstanding bitcoin becomes large enough to be systemically important to in the global economy,” predicting that it would reach that point “soon.” 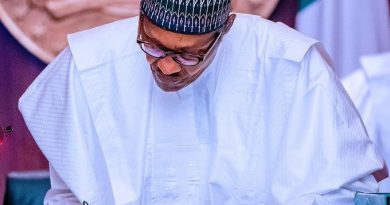