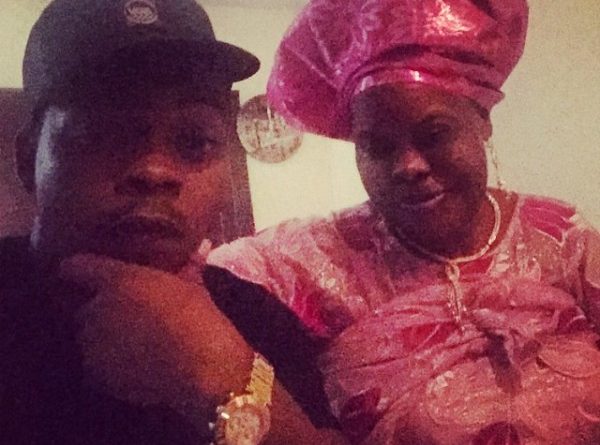 He had earlier penned a birth message to his son,  Batifeori Maximiliano Adedeji’s third birthday.

Not knowing what fate has in store for him, sadly his mother died later in the day

So he lost his mother on Tuesday, which happens to be his son, Batifeori Maximiliano Adedeji’s third birthday. The cause of her death is yet unknown.

May her soul rest in peace! 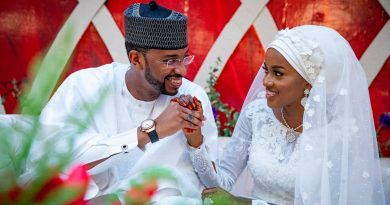 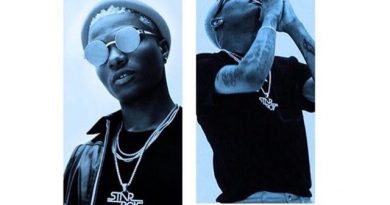 One thought on “Olamide’s Mother is Dead! (pic)”