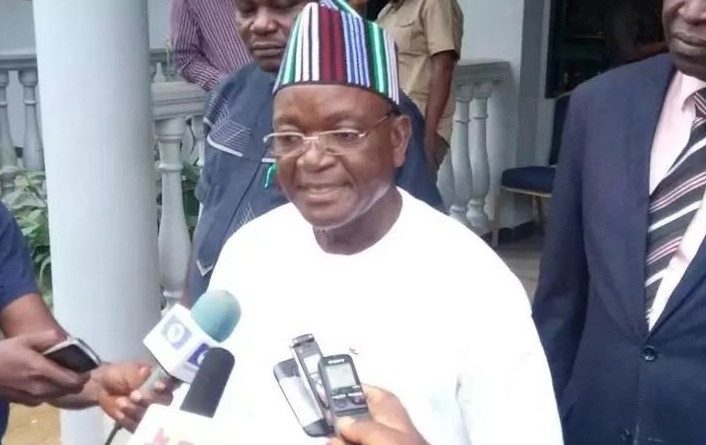 Governor Samuel Ortom of Benue State, on Wednesday, gave startling revelations to the Senate when he informed the lawmakers that the Presidency ignored several warnings before the mass killing of his people by herdsmen.

The governor said this when he appeared before the joint Senate Committee on Police Affairs and National Security and Intelligence.

He showed the lawmakers copies of his letters to President Muhammadu Buhari, Vice President Yemi Osinbajo and the security chiefs before and after the crisis began.

“Over 100 people killed in Benue would not have died if security agencies were responsive. None of the letters (to the Presidency) was replied,” he stated.

“The Minister of Defence, Mansur Dan-Ali, attributed the Benue killings to blockade of grazing routes and implementation of ranching law.

The governor recalled that President Buhari directed the Inspector General of Police, Ibrahim Idris, to relocate to Benue but that ”he spent a night in Lafia before coming to Benue.”

Ortom said, “His PRO (Jimoh Moshood) insulted me on a public television programme that ‘the Governor of Benue State is a drowning man.’ IGP has not apologised and has not removed the FPRO.

“Miyetti Allah Cattle Herders Association boldly announced, ‘Expect more blood to flow in Benue State,’ and more blood is flowing, yet the IGP has not arrested or questioned them.

“Nigerians clearly know the side the IGP stands on. He is not on the side of justice and should resign.”

Ortom, who denied that he was sponsoring a militia group, recalled that before the anti-open grazing law was implemented, herders were given a six-month grace to establish ranches. 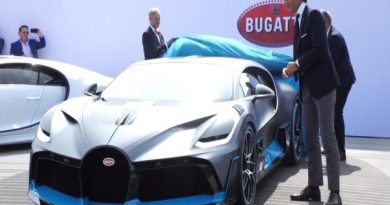 Class!! You Must Own A Bugatti Before You Can Purchase Limited Bugatti Divo Hpercar (pics & video) 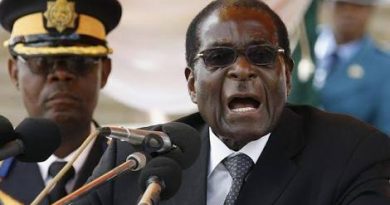 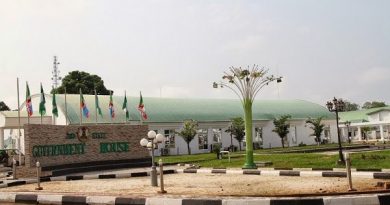