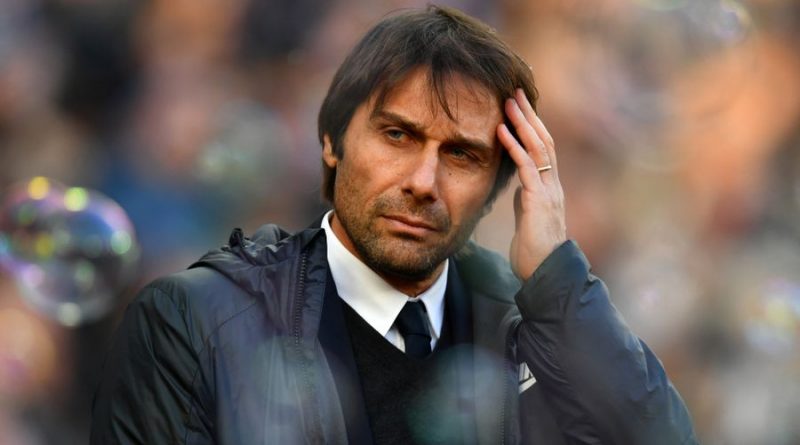 Antonio Conte insists Barcelona are not infallible and that it would be dangerous for his rejuvenated team to focus solely on stopping Lionel Messi – who has never scored against Chelsea – when the two sides meet at Stamford Bridge on Tuesday evening.
Chelsea host Ernesto Valverde’s side in the first leg of the Champions League last 16 for the first time since beating the La Liga leaders in the semi-finals of the competition in 2012 – they went on to lift the trophy after edging out Bayern Munich on penalties.
After a difficult start to this year, which Chelsea began with five straight draws and later consecutive Premier League defeats by Bournemouth and Watford, they have since cantered to victories over West Brom and Hull City – the latter to advance to the last eight of the FA Cup. Conte, though, knows Barcelona, who won 2-0 at Eibar yesterday thanks to goals from Luis Suarez and Jordi Alba, are an altogether different proposition.
“On one hand you know this team is one of the best in the world – maybe they are favourites to win this competition,” Conte said. “On the other hand we must be excited because we have a great opportunity to play a massive game against a really strong team and to show which is our level.
“For sure we are talking about one of the best teams in the world. We have to try to, I repeat, have the perfect game, the perfect game to try to make the best decisions. For this type of team, because this is a different opponent, they have fantastic characteristics with the ball. But they can have weaknesses without the ball and we have to try and exploit this.”
Messi has 30 goals to his name this season for club and country but in eight attempts has failed to score against Chelsea, and Conte has no plans for that statistic to change any time soon.
“I hope to continue this tradition but I repeat we are talking about a fantastic player and we must have great respect,” said the Italian, who won the Champions League with Juventus in 1996. “But at the same time we must try to be excited to play this type of game and this challenge.
“We are talking about one of the best players in the world but, for sure, we have to work together, work with the team and not only with one player to try and stop him. Because I think that when we feel this type of challenge to man-mark [a player], Messi can become very dangerous.”
Cesc Fàbregas played 62 minutes of the routine 4-0 win over Hull on Friday and is expected to feature against Barça, his boyhood club whom he left for Arsenal as a teenager in 2003. The Spaniard joined Chelsea in 2014 after three seasons back with Barcelona and while he says it will be a special game for him, Fàbregas will put his friendship with players such as Andrés Iniesta to one side when they do battle on Tuesday.

AFCON 2017 Final: It is Egypt vs Cameroon 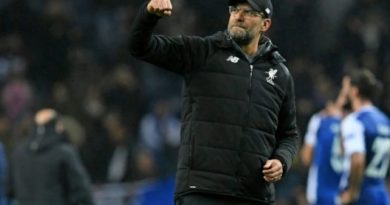 Liverpool squad, my best ever – Klopp 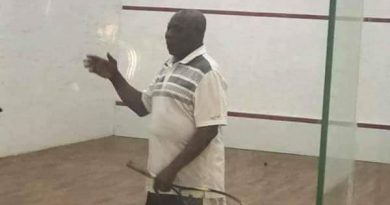