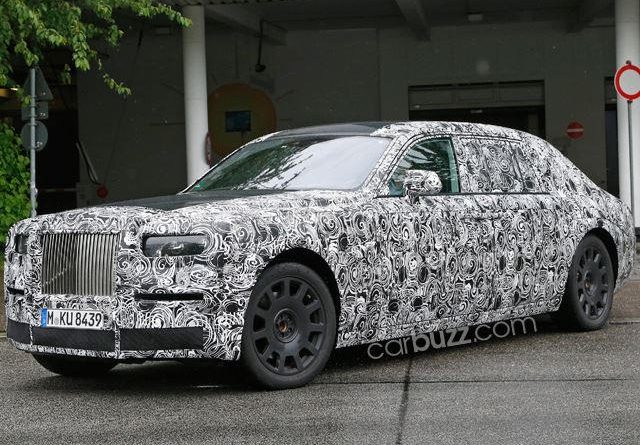 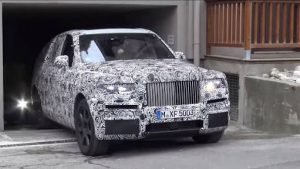 Rolls-Royce is gearing up for the launch of its Cullinan, which it hopes will dethrone the Bentley Bentayga as the most luxurious – and expensive – off-roader on the market. The Cullinan, named after the 3,106-carat Cullinan Diamond discovered in South Africa in 1905, is the marque’s first attempt at designing a crossover, says Autocar. Rolls-Royce refers to the car as a “high-sided vehicle”, rather than an SUV (sports utility vehicle). Details are scarce and there’s no word yet on when the production version will make an appearance. However, the company has released several images of the car covered in camouflage, and fans are hoping to see it in the metal at the Geneva Motor Show, which starts on 8 March. In the meantime, here’s everything you need to know about the Cullinan. Price and release date An official release date for the Cullinan has not yet been announced, but Car magazine says it is expected to launch “towards the end of 2018”. Although the Cullinan “could be the strongest-selling Rolls-Royce in recent years”, says Auto Express, buyers shouldn’t “expect the brand to adopt a mass-market pricing strategy”. As the magazine points out, even the company’s cheapest model, the Ghost, costs “nearly £250,000”. Design 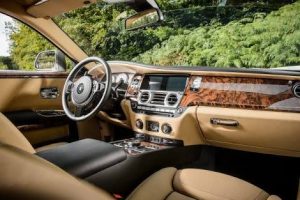 Rolls-Royce has released a handful of images showcasing the Cullinan, but the “high-sided vehicle” hasn’t appeared in production form yet. What we can tell from the images, however, is that the car takes several design elements from the company’s recently launched Phantom saloon, including the iconic grille, raised bonnet and sculpted bodywork above the front wheels. The Cullinan also appears to have “a number of air intakes to guide cooling air to the engine and brakes”, says Auto Express, as well as large seven-spoke wheels derived from the Ghost. In addition, the crossover gets rear-hinged back doors, often referred to as suicide doors, which appear across the company’s range. Rolls-Royce has also announced optional pop-out tailgate-mounted seats, says Autocar, which can be used when “the car is not in motion”. When not in use, the seats can be folded and stowed in a compartment underneath the boot’s floor. Engines and chassis 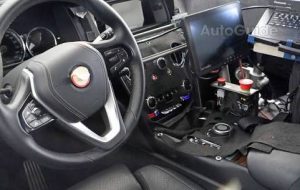 Despite its size, the crossover may handle just as well as smaller vehicles. Sources told Car magazine that test versions of the Cullinan, spied at the Nurburgring race track in Germany, appear to have less body roll than “smaller and lighter cars”. Since it shares the same production platform as the Phantom, the Cullinan is expected to have the same 6.75-litre twin-turbo V12 engine as the luxury saloon, says The Daily Telegraph. The Cullinan will also receive a “powerful four-wheel drive system”, which should help it go from 0-62mph in “under five seconds”, with a top speed of 155mph, according to the newspaper. According to Autocar, the car may feature hybrid technology from BMW, Rolls-Royce’s parent company, later in the vehicle’s life cycle. However, the company has “dismissed a diesel option due to the comparative lack of refinement offered by such units”. 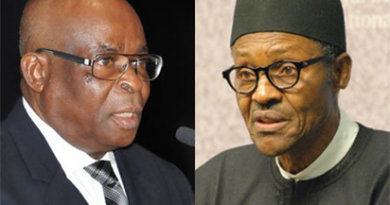 FG Asks Chief Justice Of Nigeria To Vacate Office Over False Declaration, To Be Docked At CCT On Monday (pics) 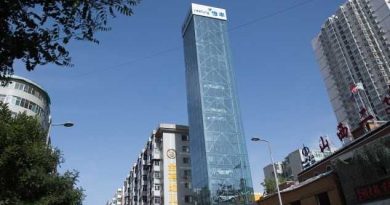 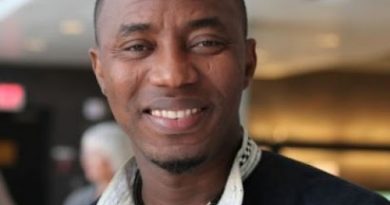 Read The Full Transcript Of Sowore’s Interrogation By DSS On Aug 6, 2019