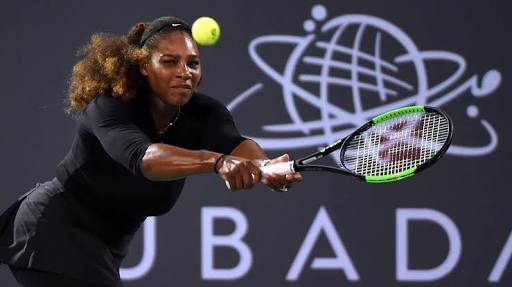 Serena Williams makes her return to the pro tour after a 14-month absence with a first-round match at the BNP Paribas Open on Thursday.

She will play Zarina Diyas of Kazakhstan in a night match at the Indian Wells Tennis Garden.

Williams has played just one Fed Cup doubles match while away from the WTA Tour. The former No. 1 is unseeded and therefore didn’t receive a first-round bye.

The new mother, who gave birth to a daughter in September, will try to become the first woman to win three singles titles in the desert. Her other titles came in 1999 and 2001 before she boycotted the event for several years.

Williams, a winner of 23 Grand Slam titles, is in the same quarter of the draw as older sister Venus. The siblings could face each other in the third round.

Also set to play Thursday night is another new mom, Victoria Azarenka. She’s a two-time tourney winner who got into the main draw with a wild card. She’s been sidelined because of a child custody dispute that limited her travel.

Two-time winner Maria Sharapova returns to the desert for the first time in three years. She plays Naomi Osaka of Japan on Wednesday. 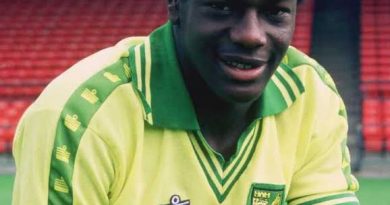 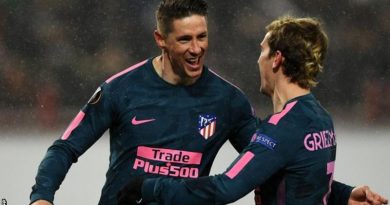 Amazing record at the paralympic olympics