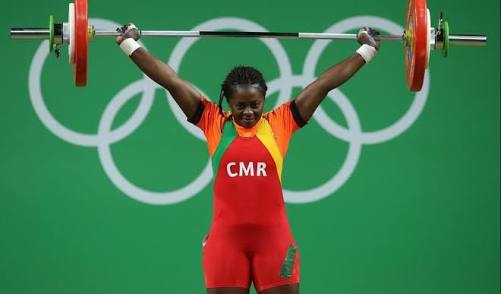 Eight Cameroonian athletes have gone missing from their accommodation at the Commonwealth Games in Australia, team officials have confirmed.
Press attache Simon Molombe viewed it as “desertion” and that the missing athletes had been reported to Australian police.

The three weightlifters and five boxers were last seen at different times on Monday and Tuesday, he said. Cameroon said the group had valid Australian visas until 15 May.

“The pious hope is that they come back to the village and travel home with the others.”
The Australian government has warned athletes against overstaying their visas.
The Commonwealth Games Federation said it would monitor the situation but athletes had “the right to travel freely” on their visas.

The Australian Federal Police has been notified of the development, according to Kate Jones, a Queensland state government minister.
In 2012, seven Cameroonian athletes disappeared while in London for the Olympics. 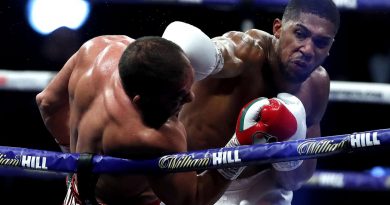 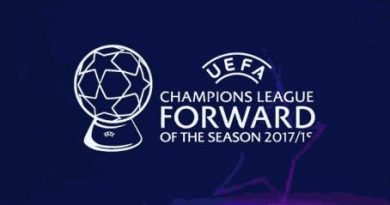 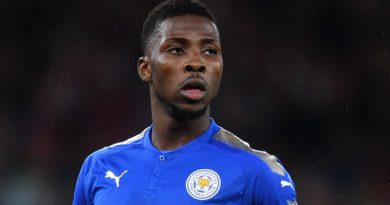