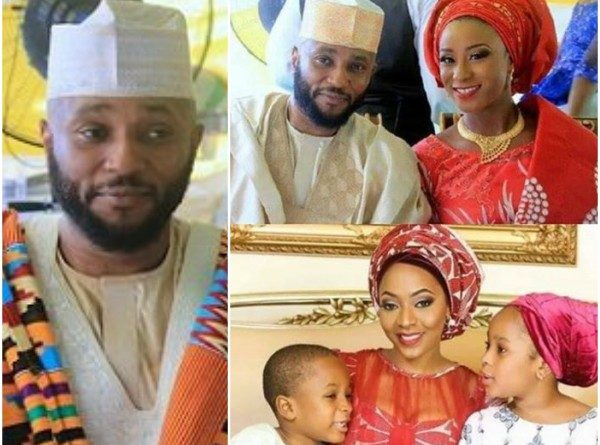 Former Vice President Abubakar Atiku’s son, Aminu, who is engrossed in a fresh legal custody battle with his estranged wife, Fatima Bolori, has dragged his wife to an Igbosere High Court in Lagos, where he asked the court to upturn a magistrates’ court’s decision which awarded the custody of his two children to Fatima, as well as a N250,000 monthly upkeep.

Recall that on January 10, Magistrate Kikelomo Ayeye sitting at Tinubu on Lagos Island awarded full custody of the ex-couple’s daughter, Ameera, 11, and son, Aamir, 7, to Fatima, after Aminu failed to file a response to Fatima’s application for the children’s custody.

Aminu’s counsel, Oyinkan Badejo, who filed an application to the high court seeking leave to appeal the lower court’s judgment and another application for a stay of further execution of its terms, claimed that the lower court disregarded his constitutional right of fair hearing before granting judgment in Fatima’s favour.

Badejo also urged the court to vary the conditions attached to the custody order, which directed Aminu to pay his ex-wife N250,000 monthly for the upkeep of the children, beginning from January, and also carry out medical insurance on each child, among others.

“We are not seeking a stay of the execution of the judgment but some of the terms were onerous.

“We were asked to pay N250,000 for the upkeep of two young children and medical allowances. We find that rather onerous” counsel to Atiku’s son concluded.

However the move was opposed by Fatima’s counsel, Mr. O. N. Olabisi and Mr. Ethel Okoh, as NAN gathered that the case was adjourned until May 17 and June 14. 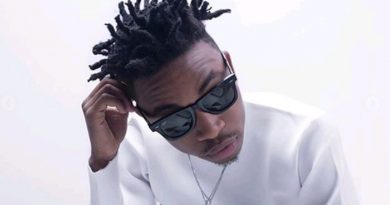 My Life Changed The Day I Got A Call From Davido, Mayorkun

This young lady needs your advise 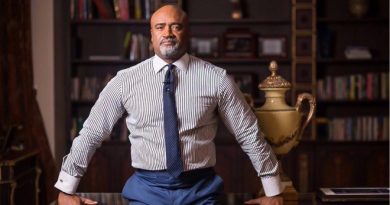 Meet The Son Of Pastor Paul Adefarasin, Alvin That Is Already Enjoying His ‘Plan B’ (pics)