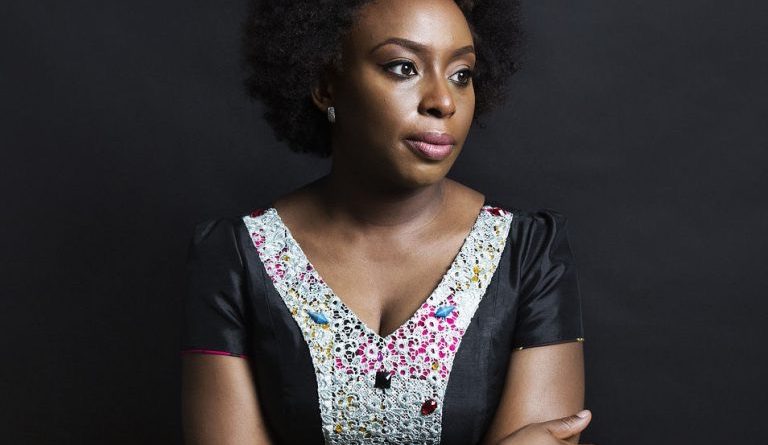 In her closing keynote speech, Adichie spoke of how she was sexually harassed when she was 17 years-old by a powerful man in the media whom she approached to help with the book launch of her poetry book.

Adichie said, “There was a powerful man in the media who I knew would help with this book launch, and so I found my way into his office in Lagos and I told him about my book. Would he please support the book? I asked. He was very impressed, he told me. While other teenagers were hardly reading at all, I was serious enough and focused enough to have written a book”.

“He was pleasant, avuncular, warm, and then he got up from his desk and walked around to where I was seated and stood behind me, and in a move that was as swift as it was shocking he slipped his hand under my button down shirt, under my bra and squeezed my breast. I was so taken aback that I did nothing for seconds. Then I pushed his hand away but gently, nicely, because I didn’t want to offend him,” Adichie added.

The author of the nonfiction book We Should All Be Feminists talked about how she loathed the man after the incident, “I felt as if I didn’t matter, as if my body existed merely as a thing to be done with as he wanted, yet I told no one about it and I kept talking to him, being polite, hoping he would help with my book.”

Adichie however didn’t mention the name of the powerful media man.

After the #MeToo movement that shook many institutions in America, the wave has been expected to hit the continent but not much has been seen about that. Adichie expressed her anger over the reaction of many men and women who question why many sexually harassed women are just coming out or why they didn’t report it right away. 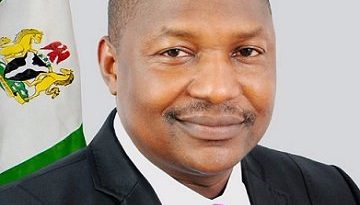 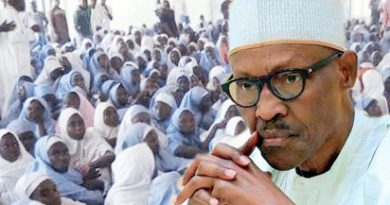 How We Were Kidnapped And Treated, Dapchi’s Victim Recounted 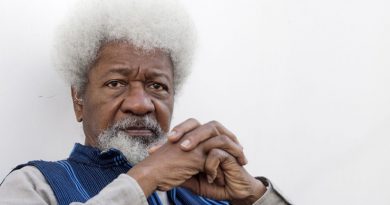