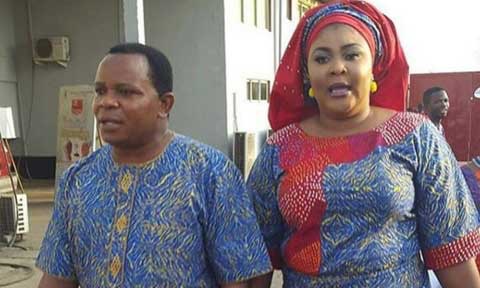 The marriage between this two had started right from 2008 after Ireti gave birth to the first child of Bakky in 2007, in 2009 the second child of the union came forth which is a female.

Although Bakky was already married before he married Ireti and the previous marriage had some children to show as evidence.

According to the reports to why the marriage is heading towards crash, it is reported that Ireti has now found love in the eyes of another married man who is spoiling her with all the luxuries he can get hold off.

The new lover of Ireti is a business man based in Ogun state and from reports, Ireti had long moved out of the house which her husband and children stayed.

Family members of both Ireti and Bakky are trying all possible best in bringing this two back together but it seems Ireti has made up her mind and she is bent on leaving her 10 years marriage. 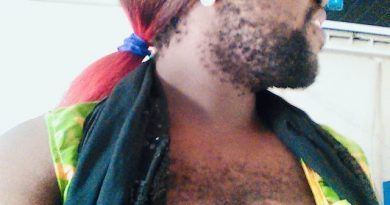 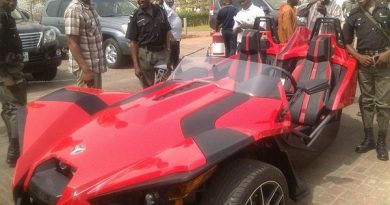 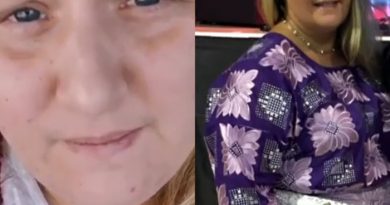