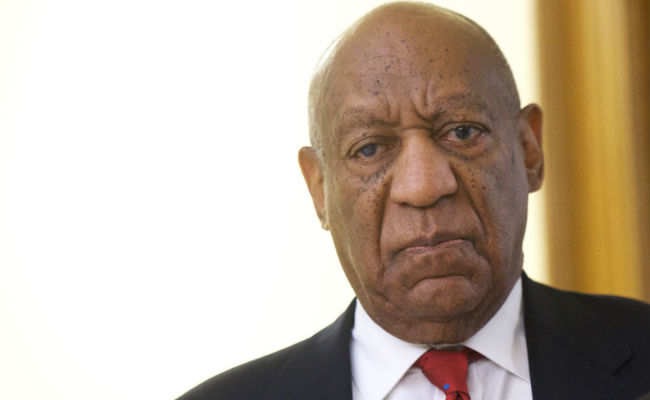 In the days when Cliff Huxtable and Jell-O commercials ruled the American airwaves, it would have been virtually unthinkable that Bill Cosby — the avuncular sitcom dad, the stand-up comedian, the tough-love moralist who toured campuses and preached family values — would be convicted in a sexual assault case.

But with the guilty verdict leveled against Cosby on Thursday afternoon, his artistic legacy and public image are irrevocably damaged, and perhaps will even gradually be erased from a popular culture in which he thrived over a wildly successful career that spanned decades, experts say.

“This final act of his story is the one that is going to completely change how we think about the first and second acts,” said Robert Thompson, a professor of popular culture at Syracuse University.

Once ‘America’s Dad,’ the comedian could now face up to 30 years in prison

Cosby’s downfall began after dozens of women came forward, one by one, and publicly accused him of sexual assault, a wave of voices that preceded the #MeToo movement. The first criminal court proceeding against him ended in a mistrial, but Cosby’s fate was likely cemented on Thursday after a jury concluded he drugged and assaulted Temple University employee Andrea Constand in 2004.

Cosby, 80, has claimed that encounter was consensual. He now faces a maximum sentence of up to 30 years in prison and $750,000 in fines.

At the height of his fame, Cosby cultivated a squeaky-clean persona, the tough-but-caring paterfamilias of “The Cosby Show” who earned the admiration of tens of millions of viewers with his grandfatherly smile and seemingly endless supply of colorful sweaters. He was widely known as “America’s Dad.”

The cast of “The Cosby Show,” one of the most popular sitcoms of the 1980s.Alan Singer / NBC Universal
“He was the epitome of the likable star, someone who appealed to the whole country,” said Tim Brooks, a television historian.

Cosby was also a racial barrier-breaker, making history as the first black actor to co-star in a network show, “I Spy,” in the 1960s — a cultural landmark that paved the way for legions of African-American entertainers.

“It was a tremendous milestone,” said Treva Lindsey, a professor of African-American women’s history at Ohio State University. That role “paved the way for other television representations of African-Americans that defied stereotypes.”

Cosby parlayed his TV super-stardom into a prolific — and lucrative — sideline as a pitchman, appearing in well-known commercials for Jell-O and Coca-Cola. He became instantly recognizable, ever-present on the small screen.

But amid his recent legal ordeal — a torrent of allegations, two trials — his stature rapidly diminished. The entertainment division of NBC cut its ties with him, shelving a potential new project. Netflix nixed the premiere of a stand-up special. And once-ubiquitous reruns of his sitcom began to disappear from the airwaves.

In the years before the allegations broke, Cosby had become a far less prominent celebrity. And he was not exactly a stranger to controversy, either. He drew fierce criticism in recent years for comments about social conditions in black neighborhoods, including blasting men for wearing baggy pants.

Michael Eric Dyson, a sociology professor and MSNBC contributor, wrote a book in response to a 2004 speech Cosby gave to the NAACP in which he criticized low-income black people. In an excerpt published by NPR, Dyson wrote that “Cosby’s comments betray the ugly generational divide in black America.”

“It is ironic that Cosby has finally answered the call to racial leadership forty years after it might have made a constructive difference. But it is downright tragic that he should use his perch to lob rhetorical bombs at the poor,” Dyson wrote.

Cosby’s critics seized on what they characterized as his hypocrisy. In what turned out to be one of the most influential stand-up comedy routines of the modern era, Hannibal Buress condemned Cosby’s public sermonizing in light of rumors of his alleged sexual misconduct.

That performance apparently helped open the floodgates, and a wave of serious accusations against the comedian soon followed. Authorities eventually reopened a criminal investigation, and he was charged in 2015.

The raft of allegations against Cosby forced his longtime fans to reckon with the pain he was alleged to have caused, said Lindsey, the African-American women’s history professor.

“For all his achievements in comedy and television, his legacy is now secure,” said Jared Gardner, the director of pop culture studies at Ohio State University. “He will forever be the poster child for rape culture and the ways in which privileged men have managed for too long to avoid the consequences of their crimes.” 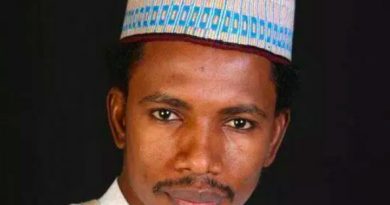 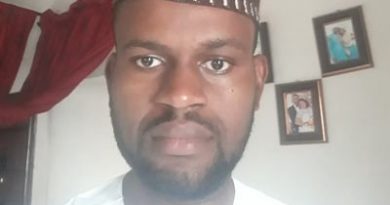 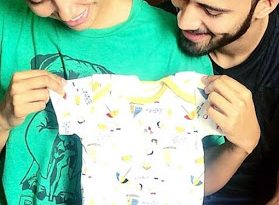