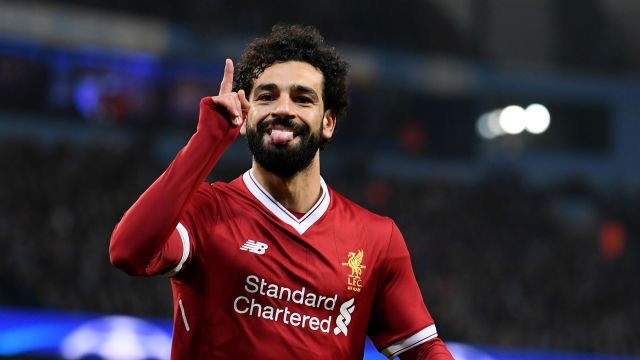 Liverpool manager Jurgen Klopp insists Mohamed Salah is ‘fine’ after the battering he received in Saturday’s 0-0 draw with Stoke, and says the Egyptian is the ‘most attacked’ player in the Premier League.

Salah found himself on the end of a number of strong challenges as he was shut out by the Potters in a frustrating afternoon at Anfield.

The 25-year-old, who uncharacteristically missed a sixth-minute one-on-one which he usually buries, was well man-marked by Erik Pieters for the duration of the afternoon clash, but Klopp was unhappy with some of the challenges his star man received.

Towards the end, Salah was seen to be limping slightly, sparking fears in the stands and with fans at home ahead of this week’s Champions League semi-final second leg against Roma.

But Klopp confirmed after the game he was fine and also complained after a claim for a penalty was not given for an apparent foul from Pieters, where he had a hold of Salah’s arm inside the area.

After drawing a blank against Stoke, Klopp said of Salah: “Mo is the most attacked player probably in the Premier League but he deals with that.

“I am not responsible for judging the rules, that is the ref and if he thinks that is OK and sets that level I cannot change it. 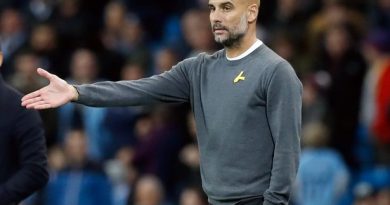 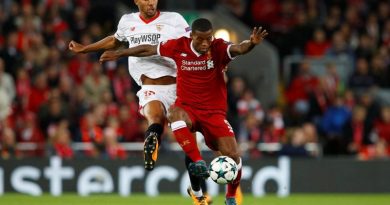 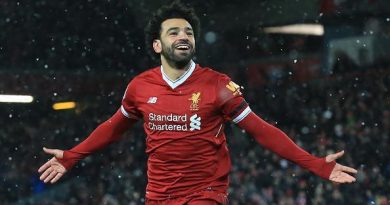