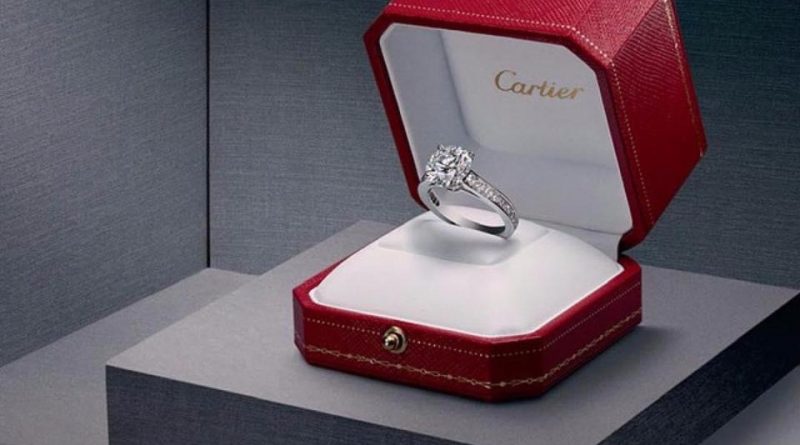 Portuguese super star Cristiano Ronaldo’s girlfriend Georgina Rodriguez sparked off rumours that the couple are engaged after she displayed a dazzling new ring yesterday. Rodriguez was sitting in the back of the Real Madrid striker’s car when she revealed the new diamond-­ ring on her right hand and blew a kiss to the camera in an Instagram video uploaded by her. The video story was accompanied by the caption, ‘Con mi persona favorito,’ which means, ‘with my favourite person’.

The images caused a flurry social media amidst fans of the couple, who now appear to have reached another milestone in their relationship. One Instagram user wrote: “This is it! It’s finally happened. Surely got to be engaged, haven’t they?”

Another added: “Ronnie is finally settling down! He’s found the one and it’s only a matter of time.” The new ring comes months after Rodriguez gave birth to the couple’s first child, Alana Martina. Meanwhile, on the field, Cristiano Ronaldo, 33, is ‘engaged’ with Real Madrid’s crucial Champions League second leg fixture v Germany’s Bayern Munich. Game won and it’s going to be Real Madrid and Liverpool at the final.

High Emotions As Lt Col Ali, 6 Other Heroes Are Buried In Abuja 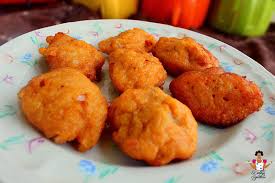 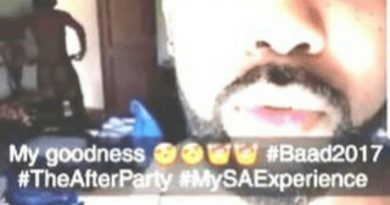