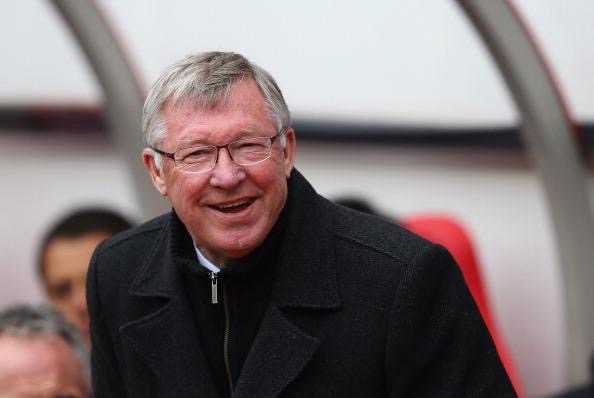 Sir Alex Ferguson is fighting for his life after being rushed to hospital for a brain haemorrhage this weekend.

The former Manchester United boss, 76, was reportedly complaining about his health as recently as Thursday.

An ambulance was called to his home in Cheshire at about 9am and took him to Macclesfield district hospital, but he was transferred, with a police escort, to be treated at the Salford Royal.

“The procedure has gone very well but he needs a period of intensive care to optimise his recovery. His family request privacy in this matter.”

His son, Darren Ferguson, was not present to see his Doncaster side play Wigan in their League One game earlier today.

A statement from Doncaster read: “Rovers manager Darren Ferguson will not be at Saturday’s game due to family reasons.

“Gavin Strachan will oversee the final game of the Sky Bet League One season in the manager’s absence.

“Darren asks for privacy, and will provide an update through the club during the week.”

He paid tribute to Arsene Wenger, presenting the Gunners boss with a commemorative vase before United’s 2-1 win over the Gunners last Sunday.

Sir Alex called time on management at the end of the 2012/13 season where United won their 20th league title.

On his retirement, he said: “The decision to retire is one that I have thought a great deal about. It is the right time.”S 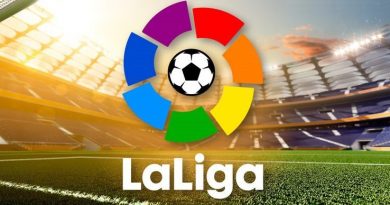 With La Liga’s Agreement With American Company, Next Clasico in US? 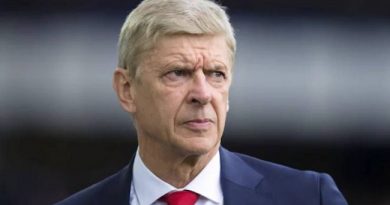 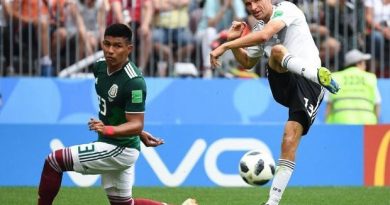