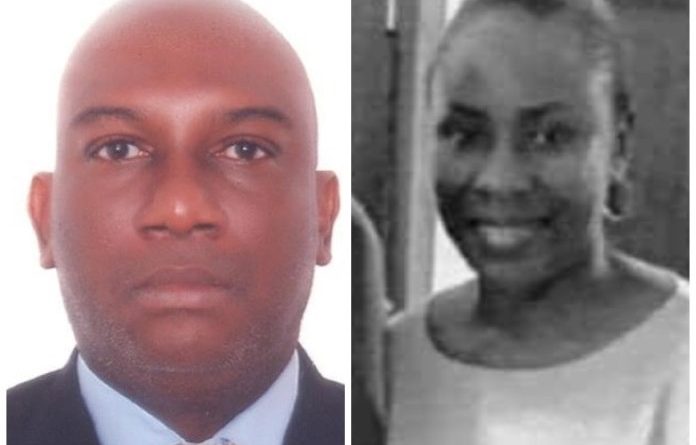 Police investigations have revealed that a Lagos lawyer who butchered her husband last week bought new knives for the killing.

According to Lagos State commissioner of police (CP) Mr Imohimi Edgal, the murder of 50-year-old Symphorosa Otike-Odibi was premeditated.

Edgal said at a press conference today that Mrs Udeme Otike-Odibi killed her husband, who was also a lawyer, by knocking him off with a frying pan before she plunged the knife inside his belle severally while he was asleep at their Diamond Estate home, in Ogombo area of Lagos.

According to Edgal, when the man died, Udeme called her mother to inform her that she had killed her husband and also sent a WhatsApp message to her sister-in-law to apologise for what she did.

Edgal said, “Investigations revealed that the couple had been having issues bordering on extra- marital affairs. The suspect had sent a WhatsApp message to his sister-in-law telling her to pray for them and she should forgive her. She confessed to the crime and she called her mother after she killed her husband.”

Giving graphic details on how the killing was done, Edgal said: “Investigation revealed that she hit the victim with a frying pan and stabbed him severally in the stomach . Deceased had called his mother that his wife wanted to kill him.

“Suspect did not call for help, but she called her mother who is far away to inform her that she had killed her husband. Killing is premeditated as she has bought a set of brand new knives which she used to commit the killing.

“She had packed her luggage, so as to travel to the UK on Virgin Atlantic airlines.”

Edgal added that the police were still investigating and that autopsy would be conducted. 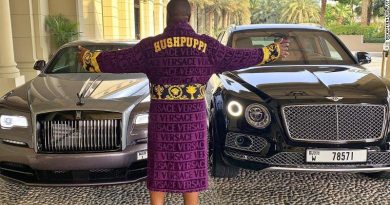 “I Bribed Super Cop Abba Kyari To Have My Rival Arrested, Hushpuppi Reveals