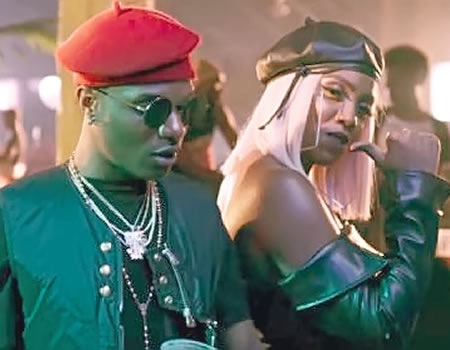 Those who have been paying attention to the sizzling romance between music stars; Tiwa Savage and Wizkid would not shy away from the fact that there is more to it than meet the eye.

Tiwa, a mother of one, was reported to have secretly divorced her husband and father of her son, TeeBillz some weeks back, just as TeeBillz had reportedly relocated to London in the wake of the separation.

There has not been any official confirmation to that effect, but those who should know informed that there was nothing like marriage between Tiwa and TeeBillz again. In fact, it was gathered they were currently sorting out their divorce papers.

Wizkid and Tiwa became an issue sometime last year, when people started noticing their closeness even as some of their close friends in the music industry have chosen to keep sealed lips on the matter with a close friend of Wizkid saying: “You can’t rule out anything, when it comes to two people who are fond of each other.”

The two Pepsi ambassadors are said to be soaked in each other’s love as they have been reportedly hanging out and attending public events together.

It will be recalled that Wizkid celebrated Tiwa on his Instagram page months back when she described her as his queen on her birthday, a message that was said to have sparked some romance flame. TeeBillz was said to have shunned Tiwa on that same day.

Days back, the two lovebirds took their relationship to the full glare of the public as they were spotted in a restaurant together in Lagos. Those who attempted to take their pictures at the VIP section of the restaurant were said to have been restricted.

It remains to be seen what the two are up to and how far they are willing to take their relationship to, public commentators are of the opinion that whatever is going on between them may not take too long to be revealed. 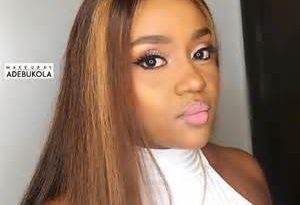 “I’m Even Older Than Your Parents, Besides I Have Your S*x Tape With Peruzzi”, Kemi Olunloyo Blasts Chioma (Davido’s Babamama (pics) 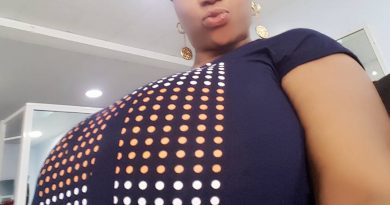