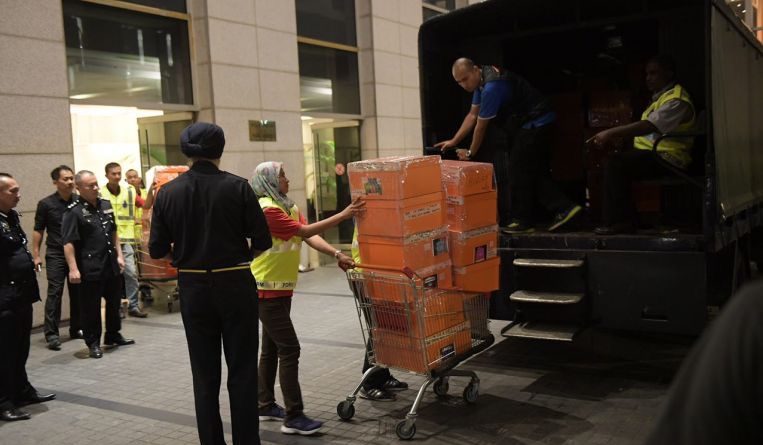 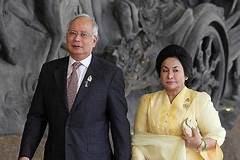 Police have seized 284 boxes filled with designer handbags, watches, jewellery and cash in various currencies from three luxury condominiums here, which value is impossible to estimate due to its sheer volume.

This follows a police check of six locations linked to former prime minister Datuk Seri Najib Tun Razak here and in Putrajaya, including the Prime Minister’s Office, his official residence as well as four other residences.

“Our seizures included 284 boxes containing designer handbags. Our personnel checked these bags and discovered various currencies including Malaysian Ringgit, US Dollars, watches and jewellery in 72 bags” he told reporters at the scene in the early hours of Friday (May 18) morning.

Comm Amar said the designer handbags were of various brands including Louis Vuitton and Birkin bags from Hermes.

He added that it was impossible for police to estimate the value of the items seized because there were just too many items and cash seized.

“Though we have finished searching these apartments, the operations will continue. Our team has been working tirelessly for two days investigating the case,” he said.

Comm Amar added that the search and seizures were part of the probe into 1MDB and not any particular individual.

He also said that the apartment was not owned by Najib but a “Tan Sri”.

“It’s not proper for me to reveal the identity of the owner but the search was conducted in relation to the 1MDB investigations being carried out by Bukit Aman CCID,” he said.

Comm Amar said the task force also seized documents connected to 1MDB from the Prime Minister’s Office on Wednesday (May 16).

When asked if police had managed to get into the safe at Najib’s residence at Taman Duta, he said work to crack it was still ongoing.

On Najib’s lawyer claims that his client felt that he, his family and staff felt harassed by police checks at his residence at Taman Duta, Comm Amar said police have conducted themselves in a professional manner throughout the investigation.

“Our motive is not to harass or disturb anyone but this is a high-profile case and we are conducting a thorough investigation. If our search has to take a certain amount of time, it will take that amount of time. We are doing it as meticulously as we can,” he said. 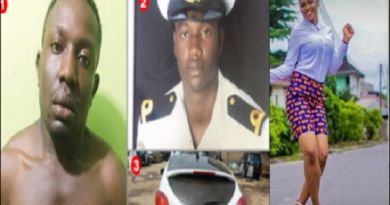 My Naval Boss Cheated Me Repeatedly Made Me To kill Him & His Fiancée, Houseboy Confesses (pics)