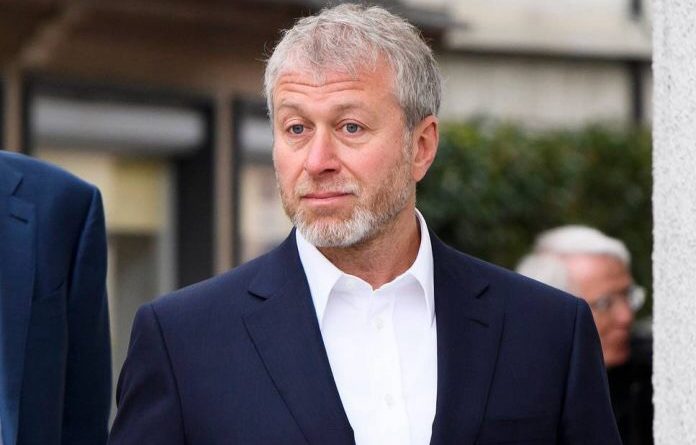 Roman Abramovich, the multibillionaire owner of Chelsea, has formally taken up Israeli citizenship after being denied a visa to the UK.

His visa for the UK expired last month, and with more rigorous regulations put in place by the UK government following the poisoning of former Russian spy Sergei Skripal and his daughter, he elected not to renew it.

Consequently, Abramovich decided to leave the country and take up citizenship of Israeli, where he is eligible to live due to the Law of Return which allows followers of the Jewish faith to move to the country.

“Roman Abramovich arrived at the Israeli embassy in Moscow like any other person. He filed a request to receive an immigration permit, his documents were checked according to the Law of Return, and he was indeed found eligible,” a spokesperson told Israeli television station Channel 10.

The Chelsea owner, who was previously a resident of Jersey in the Channel Islands, will be eligible for 10 years of tax-free status in Israel, during which time he will not need to declare the source of his income.

Local reports suggest that he will take up residency in Tel Aviv, having bought a property from actress Gal Gadot. 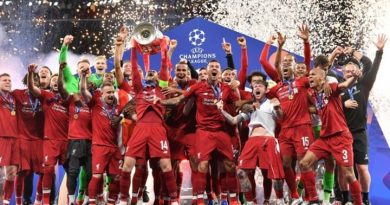 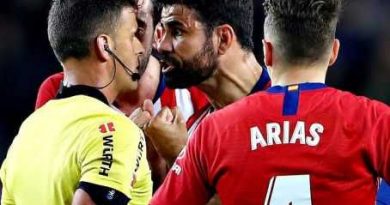 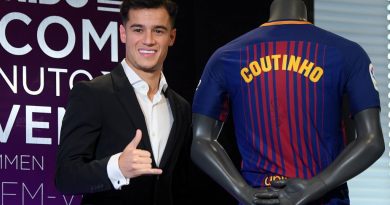