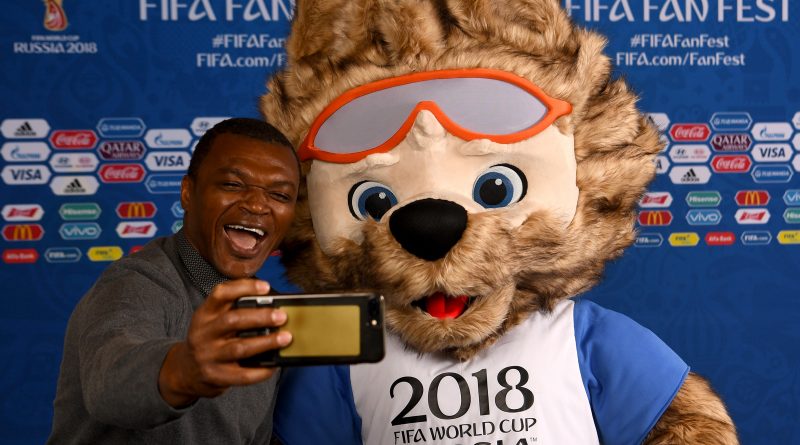 The breakdown of the cash prize for each team that qualified for the 2018 FIFA World Cup in Russia has been revealed. A total sum of $400 million will be appropriately distributed among the 32 nations that will participate in the Mundial and as every country advances they more they earn from World football governing body FIFA

The prize money available for dissemination at the 2018 FIFA World Cup has increased from $358 million in Brazil 2014 to $400 million according to Statista.

Here’s how much each team could win: 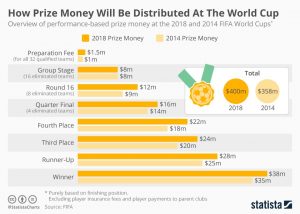 Aside from the sum that the teams would win, every one of the 32 qualifying countries will get a preparation fee of $1.5 million each. 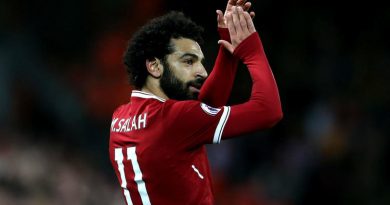 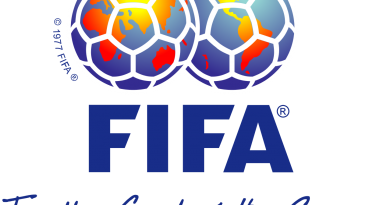 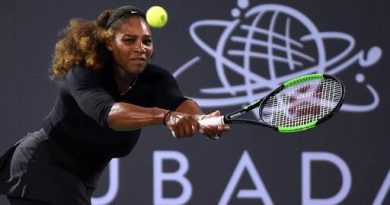