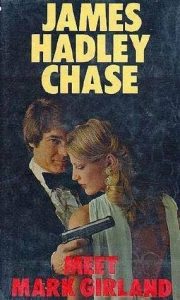 Rene Brabazon was an English writer and the brain behind James Hadley Chase novels.
René Lodge Brabazon Raymond was well known by his various pseudonyms, including James Hadley Chase, James L. Docherty, Raymond Marshall, R. Raymond, and Ambrose Grant. He is one of the best known thriller writers of all time. The canon of Chase, comprising 90 titles, has earned for him a reputation as the king of thriller writers in Europe. He is also one of the internationally best-selling authors, and 50 of his books have been made into films.

In several of Chase’s stories, the protagonist tries to get rich by committing a crime — an insurance fraud or a theft. But the scheme invariably fails and leads to a murder and finally to a cul-de-sac, in which the hero realizes he never had a chance to keep out of trouble. Women are often beautiful, clever, and treacherous; they kill unhesitatingly if they have to cover a crime. His plots typically centre around dysfunctional families, and the final denouement echoes the title.
In many of his novels, treacherous women play a significant role. The protagonist falls in love with one and is prepared to kill someone at her behest. Only when he has killed, does he realize that the woman was manipulating him for her own ends.

René Lodge Brabazon Raymond (James Hadley Chase) was born on 24 December 1906 in London, England. He was the son of Colonel Francis Raymond of the colonial Indian Army, a veterinary surgeon. His father intended his son to have a scientific career and had him educated at King’s School, Rochester, Kent.
Rene left home at the age of 18. In 1932, he married Sylvia Ray, and they had a son. In 1956, they moved to France. In 1969, they moved to Switzerland, living a secluded life.
He eventually died there on 6 February 1985, leaving behind a legacy of many titles of James Hadley Chase novels

These are some of James Hadley Chase novels
1 The vulture is a patient bird
2. Miss Shumway waves a wand
3. An ace up my sleeve
4. Come easy Go easy
5. A coffin from Hong Kong
6. Have this one on me
7. Believe this You’ll believe anything
8. The guilty are afraid
9. Like a hole in the head
10. Do me a favor, drop dead
11. Knock knock who’s there
12. Hit and run
13. The whiff of money
14. You find him I’ll fix him
15. Tell it to the birds
16. An ear to the ground
17. Believed violent
18. In a vain shadow
19. My last comes last
20. Tiger by the tail
21. Mallory
22. I hold four aces
23. The joker in the park
24.You have yourself a deal
25.You are dead without money
26. You never know with women
27. Shock treatment
28. Figure it out yourself
29.Lay her among lilies
30. Strictly for cash
For those who have read some of his books, I know you must be having nostalgic feelings. Feel free to add yours to the list
Do we still have fictional writers like Rene Brabazon?
Live long in our hearts, his ardent readers 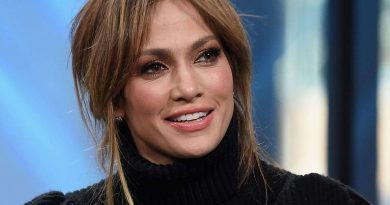 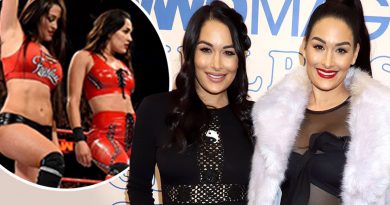