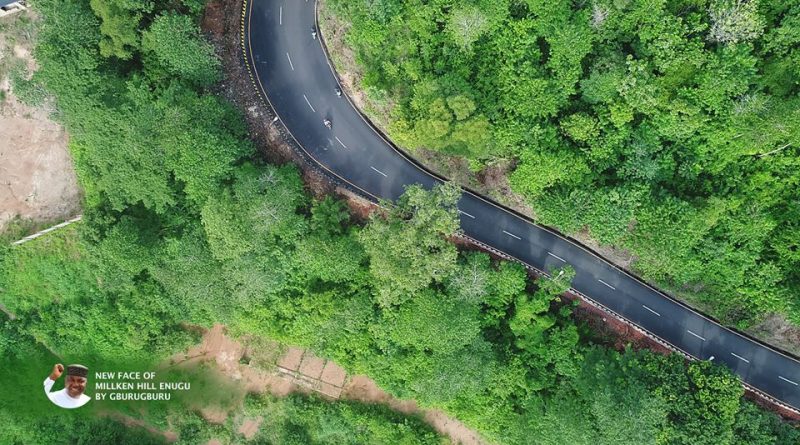 Enugu is the capital city of Enugu state in the southeast of Nigeria. It’s pet name is Coal city.

Yes coal city because it sits majestically on top of coal, it is the pride of the east. It rests on a hilltop and derives its name from ‘enu ugwu’

Though sitting majestically on top of a hill already, Enugu can never be separated from the Milken hill. This famous hill was named after Engineer Milken. He was the head engineer that designed the road that led to the coal mine at the foot of the Milken hill, it’s 4.8km tarred road

Check out the pictures 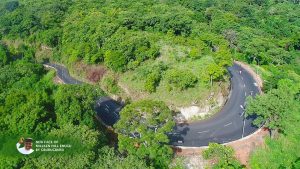 This is not a scene from one of the scenes from iconic James Bond films.

The road was in a bad shape until it was recently rehabilitated by Governor of Enugu state, Ifeanyi Ugwuanyi

This is truly Naija! 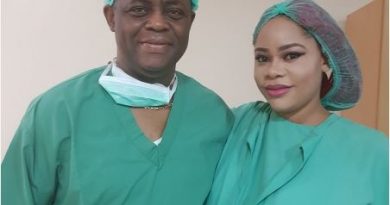 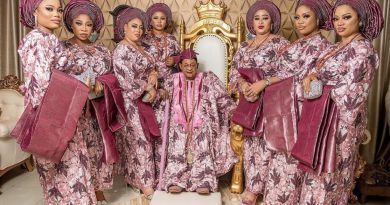 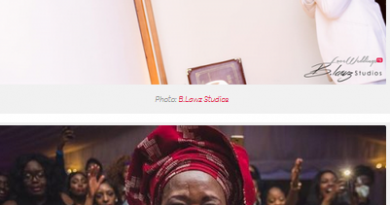