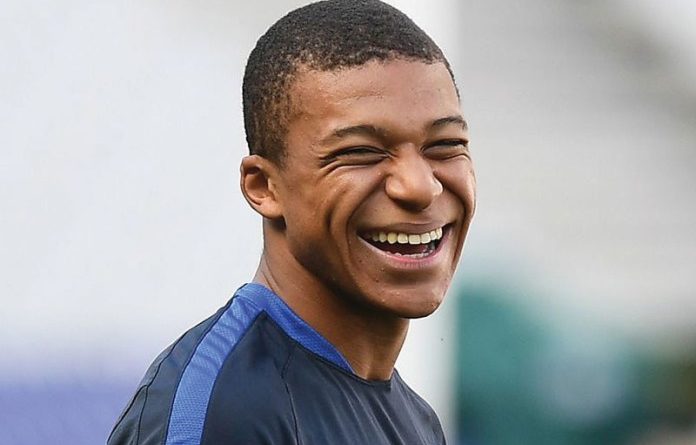 France forward. Kylian Mbappe is reported to have donated all the allowances and bonuses he earned at the 2018 World Cup in Russia to charity.

The PSG star who emerged the Young Player of my the Mundial at 19 years was reported by French newspaper L’Equipe to have made the pledge to donate his earnings expected to be in the region of $500,000 to charity as a way of giving back to the society.

While many African players engage their football federations in endless squabble over bonuses, it is Mbappe’s that he should not be paid to wear the French national jersey.

He sees representing the country as a national honour which informs why he’s donating all his earnings in Russia to charity.

Before arriving in Russia he was a superstar and now a megastar as World Cup winner with France.

The France forward is on the verge of the biggest payday of his career after leading his nation to a World Cup victory, now he’s already looking at giving back.

L’Equipe reported Monday that Mbappe had already informed the charity Premiers de Cordée back in April that he planned to donate his paycheck to the organisation.

Now he’s announcing that not only will his paycheck go to the charity, but also his bonus, which all players earned as a result of making it to the knockout round.

L’Equipe said that other members of the French team could follow suit after learning of Mbappe’s generosity.

Ths isn’t the first charitable work Mbappe has done around the World Cup. Ahead of the event he paid for 25 students from the Jean-Renoir College in Bondy to take a trip to Russia for the event.

Mbappe, who joined PSG for a fee of around £166m from Monaco after a season-long loan, was one of the French success stories from this World Cup.

He ended up with four goals from the tournament. 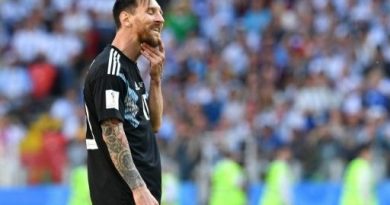