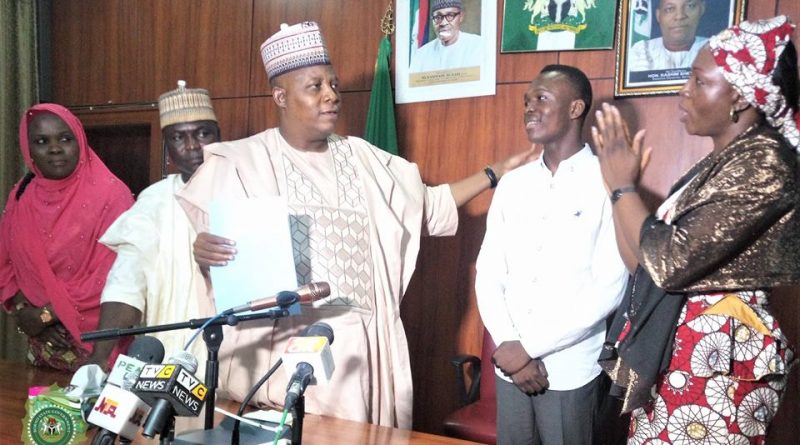 Galadima Zakari, a candidate who sat for the exam in Ogun State is the best candidate not Moses Ape from Benue State.

Contrary to reports that Ape Moses, a candidate from Benue State has the highest score in the 2018 UTME, the Joint Admission and Matriculation Board (JAMB) has announced another boy, Galadima Zakari as the best candidate in the exam.

JAMB says Zakari sat for the examination in Ogun State and scored 364.

On Tuesday, June 29, 2018, The Sun Newspaper reported that Ape Moses, a student of New Covenant Christian College International, Makurdi, Benue State, was the best candidate in the just concluded UTME with a total score of 354.

Clarifying this, JAMB said Moses’ score in the exam is the highest among candidates from Benue State and entire North-central Nigeria, while Zakari is the overall best.

Further clarifications from JAMB shows that Moses is not among the top four candidates in the last UTME.

The Board spokesman also said Akinyemi Paul from Ogun State, Ape Moses from Benue State, and Obi-Obuoha Abiamamela from River State all came fifth with a tie score of 354.

He, however, advised individuals and organizations who want to use JAMB’s data for research purposes to always contact the exam body for up to date information.

“Our doors are always open to any request especially when the nation would be the ultimate beneficiary.

The Board appeals to all interested individuals and organisations who want to use its data for research, reportage and other national necessary disposition to always contact it for accurate and up to date information so as not to misdirect the public into taking wrong and misleading conclusions,” he said.

Too many purported highest scorers in 2018 UTME
Recall that on Thursday, March 15, Aliyu Muhammad Sani Kaugama, a young boy from Jigawa state who scored 311, was celebrated on Facebook for purportedly emerging as the best candidate in the 2018 UTME.

A week after, another candidate, Ibukun Oduntan, reportedly emerged as the ‘best candidate’ in the just concluded 2018 UTME with 344 scores 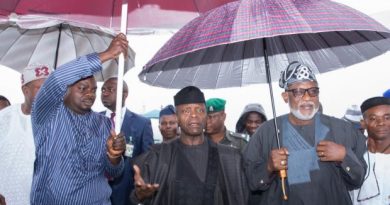 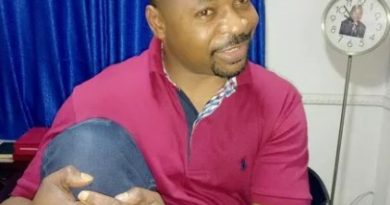 “Is It A Crime Not To Be Educated? MC Oluomo’s Aide Queries, As Oluomo Failed To Honour Unilag’s Invitation (pics)