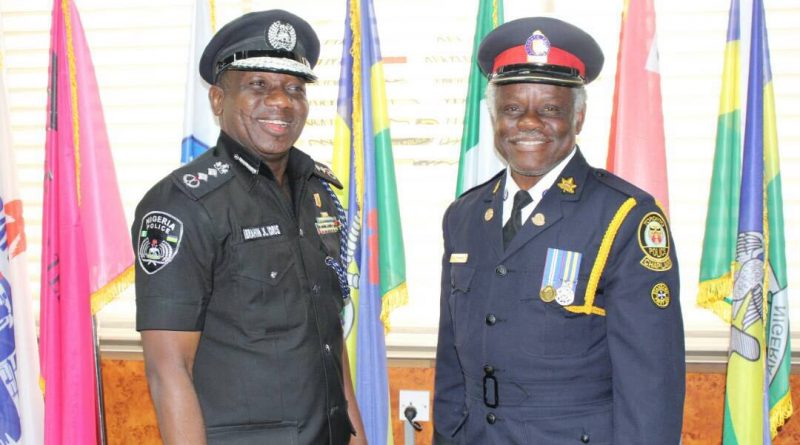 Due to the rising wave of crimes committed in Nigeria, the Nigerian government had been toying with the idea of community policing. Successive governments since the return of democratic government have been looking for the right model that will suit our environment.

Many Nigerian police personnel have been sent to western countries to understudy and understand the concept of community policing. The search had taken the Inspector General of Police Idris with a high powered delegations to Canada. The delegation was hosted in Toronto by the retired Chief of Police.

Guess what. The grandfather of Community Policing is officer Tewogbade Ojo. Elder Ojo, a retired 35 year old veteran from Ilesa, Osun state. He’s been in Canada for almost 50 years. He never took bribe and he’s one of the most honest cops in the world. He emigrated to Canada in 1972 and since then he has never looked back. He has won many laurels in Canadian police force. He exhibited the Nigerian core value never to give up.

Elder Ojo met with the police bigwigs in Abuja and he promised to train Nigerian Police for free!

See some of the pictures 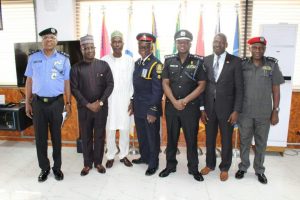 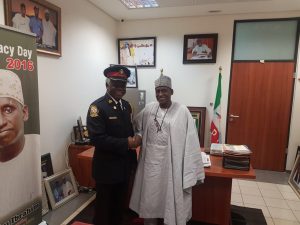 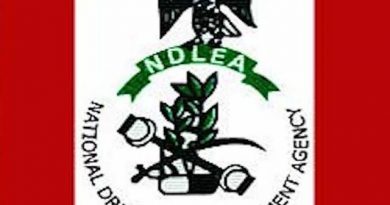 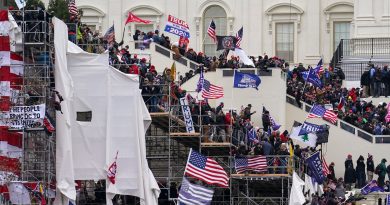