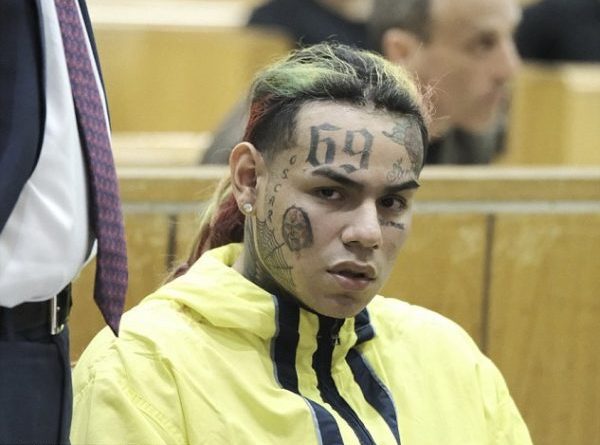 The legal troubles of controversial American rapper, Daniel Hernandez popularly known as Tekashi 6ix9ine gets worse after he reportedly violated the terms in his plea deal and is now facing up to three years in prison after he posted a sex video of a 13-year-old girl online.

The rapper was recently arrested in at John F. Kennedy Airport, New York City after a warrant was issued for his arrest in Houston

The Manhattan D.A’s Office spokesperson is suggesting the rapper spend 1-3 years in state prison after claiming that he violated the terms of his plea deal in his child sex case.

The 22-year-old original crime occurred in October 2015 and has pleaded guilty to one count of Use of a Child in a Sexual Performance.

According to a police report, the incident involved a 13-year-old girl who was seen nude in the video’engaging in oral intercourse’ with one Taquan Anderson, who was also separately charged, while Tekashi stood behind her and made thrusting motions with his pelvis and smacking her on her buttocks.

Assistant District Attorney, Sara Weiss wants Tekashi 6ix9ine to be registered as a sex offender because of the violation. The sentencing for 6ix9ine is scheduled to take place on October 2. 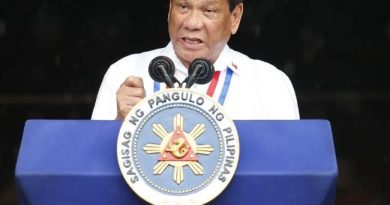 See The President Of A Nation Who Calls God ‘Stupid’ (pic) 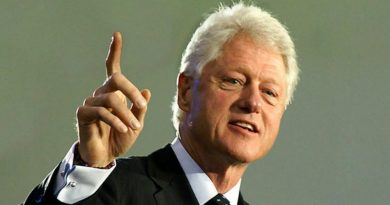 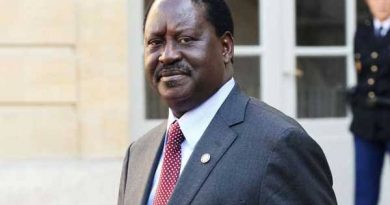