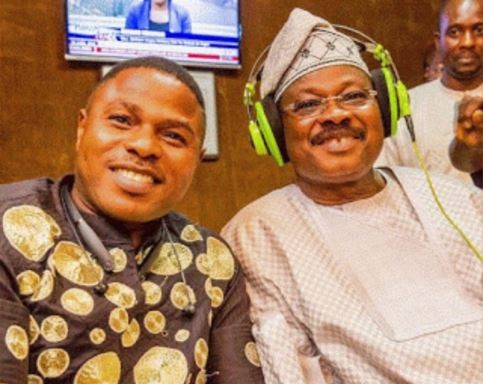 Yesterday’s morning, Nigerians woke up to the news and pictures of Yinka Ayefele’s radio house in Ibadan being demolished by the Oyo State government.

As reactions to the development continues, this 2016 radio interview with Governor Ajimobi who had just been re-elected for his second term in office re-surfaced online.

In the interview, Governor Ajimo visited the Yinka Ayefele Music House and granted an interview to Fresh FM located inside the building where he revealed that some people within his cabinet were urging him to demolish the radio station because Yinka Ayefele does not support them.

Listen to the full interview below… 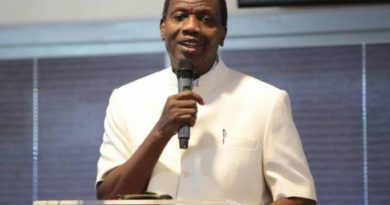 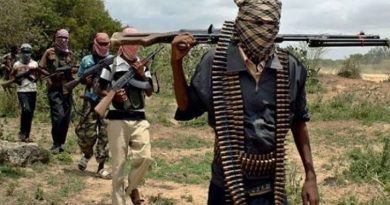