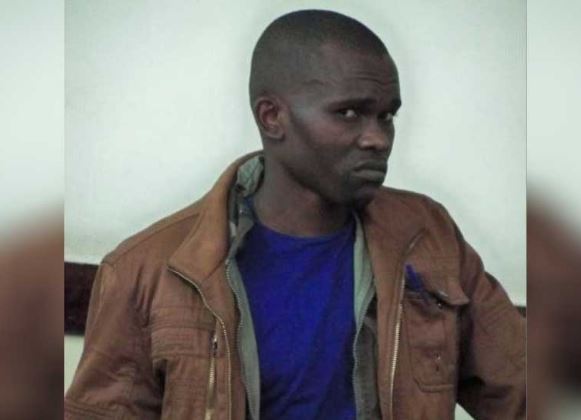 A man has been sentenced to 33 years in jail after he was found guilty of defiling his niece.

James Muthoka was facing incest and defilement charges, offences he allegedly committed on the night of January 25, 2016, at his home along Mombasa Road.

Police said that Muthoka made a concoction out of Piriton, Panadol and malaria tablets to induce his sick wife to sleep.

The court heard that his wife fell asleep, living the 15-year-old niece at Muthoka’s mercy on the night of the incident.

The accused is said to have then sneaked into the minor’s room where he began caressing and eventually defiled her.

After the ordeal, he reportedly threatened to kill the minor if she revealed to anyone what had happened.

The girl, however, told Muthoka’s wife about the incident, leading to his arrest.

In his defence, Muthoka claimed he had quarrelled with his wife over money and that his wife had ‘left him’.

The court found Muthoka guilty of the offence having been positively identified, and from a medical report presented in court. 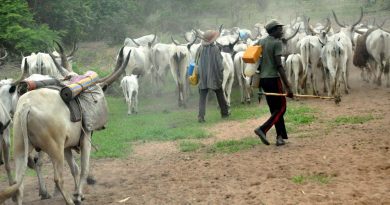 Pastor turn convert to a prostitute 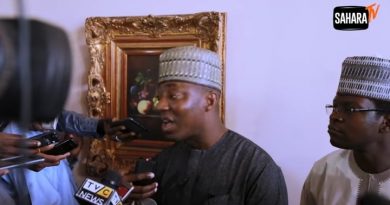