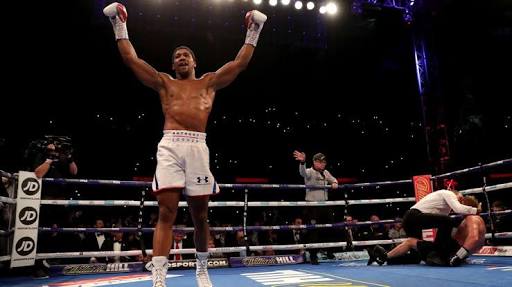 The 28-year-old triumphed through a seventh-round stoppage after he sent his Russian opponent crashing to the canvas with a straight right hand and left hook.

Povetkin regained his footing but did not last long, as a ruthless Joshua piled in before referee Steve Gray brought the contest to an end.

Victory saw Joshua extend his unbeaten professional record to 22 wins from as many fights, with 21 knockouts.

It had been a closely-fought encounter up until its climax, with Povetkin, 39, having started well and leaving Joshua with a bloodied nose with his final punch of the first round.

Povetkin – an Olympic gold medallist like Joshua – landed further blows in rounds two and three as he sought to secure victory with an aggressive, front-foot display.

But the British boxer – who held a significant physical advantage over Povetkin, hitting the scales at 17st 8lb 5oz compared to 15st 12lb during the weigh-in on Friday – battled back and began to assert himself on proceedings.

He gave Povetkin a nasty cut above the left eye early on in the fourth round, a blow that seemed to galvanise a crowd of almost 70,000 people in the capital.

Joshua showed little sign of giving Povetkin much encouragement after that, and two devastating blows in the seventh round left Povetkin on the deck and seemingly unsure of where he was. 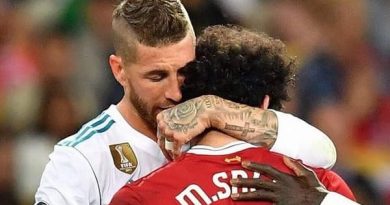 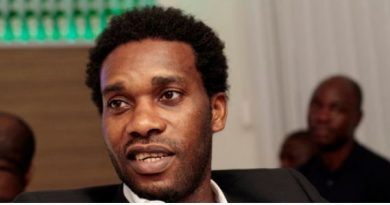 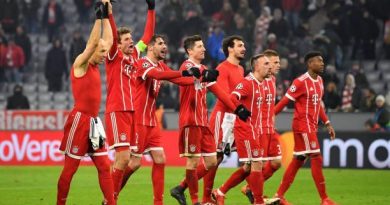