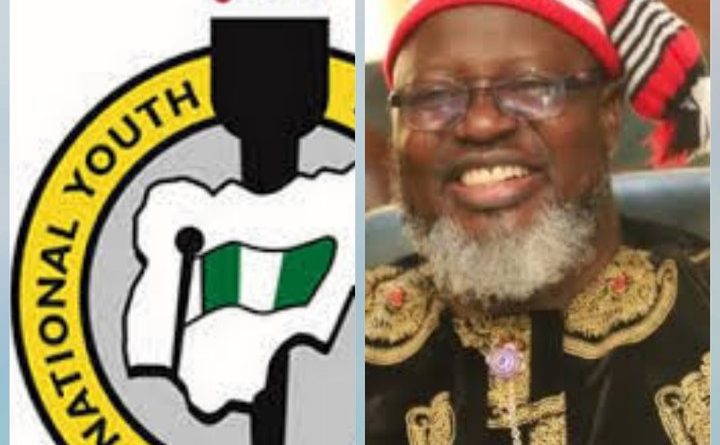 The All Progressives Congress (APC) has blocked two ministers from being governorship candidates in their states.

The Minister of Women Affairs, Aisha Alhassan, and that of Communication, Adebayo Shittu, were disqualified by the screening committee of the APC.
Ms Alhassan seeks to govern Taraba on the APC platform while Mr Shittu seeks to govern Oyo State.
Although no reason was given for the failure to clear Mrs Alhassan, Mr Shittu was disqualified because he failed to participate in the mandatory National Youth Service Corps (NYSC) scheme.

PREMIUM TIMES had exclusively reported how Mr Shittu failed to carry out the mandatory one year of service.

The minister told this newspaper that he refused to serve because he was elected a lawmaker after graduating from the university, a reason faulted by the NYSC.

Mrs Alhassan was the governorship candidate of the party in the 2015 election.

The spokesperson of the APC, Yekini Nabena, released a list of all aspirants cleared to participate in the primary election slated for this Saturday.

In the list, the name of Mrs Alhassan was followed by a short remark; “Not Cleared”.

Although the statement did not provide details or reasons for the decision, Mrs Alhassan was caught on video last year telling former Vice President Atiku Abubakar that her loyalty is with him even if he is running against President Muhammadu Buhari.

Mr Abubakar was in the APC before defecting to the opposition PDP and is one of the presidential aspirants in the party.

The leadership of the party had also recently replaced members of the State Working Committee of Taraba State with a new caretaker committee.
Most of those removed are loyal to Mrs Alhassan. 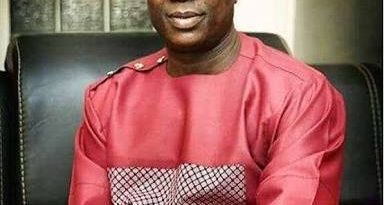 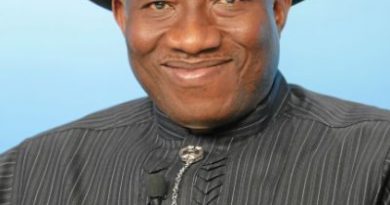 How Jonathan Signed Himself Into Trouble With Fourth Amendment Bill 2015 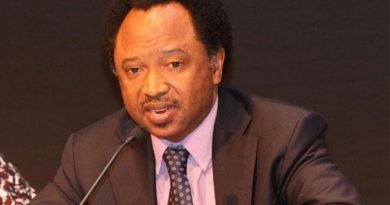 El-rufai Has Been Reduced From Dwarf To Leper; Abandoned By Buhari, Shehu Sani