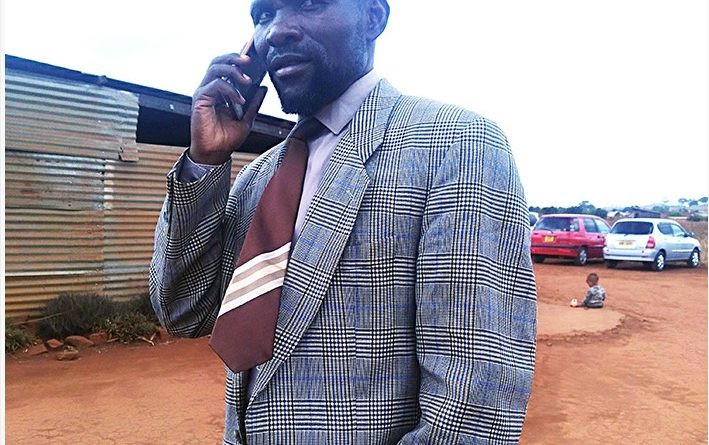 Some days ago, reports went viral of an Apostolic Faith Mission pastor who was caught pants down with a married female church while having sex inside the bush.

The pastor identified as Joseph Ponda who hails from Tynwald in Dzivarasekwa, Zimbabwe, was allegedly caught having sex with an unidentified member of his church.

According to fresh reports, the pastor who is still nursing his wounds after being attacked by passers-by – was humiliated by congregants who walked out in protest.

The Pulpit was then handed to a final year student Pastor at Living Waters Bible College.

To his surprise, Ponda was left with more questions than answers after one of the church leaders , Bishop Panganai Makarichi visited the assembly and introduced his replacement as he said that an investigation into the matter is underway.

In response to the new developments, Reverend Ponda said he was disturbed and surprised by the Bishop’s decision as church members were seen leaving the church after the pastor’s replacement

The pastor is yet to comment on the issue which has gone viral. 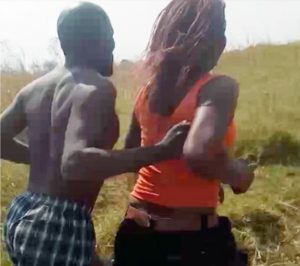 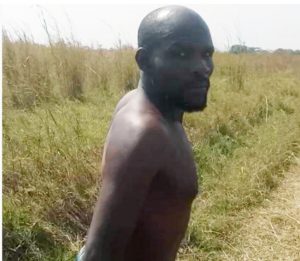 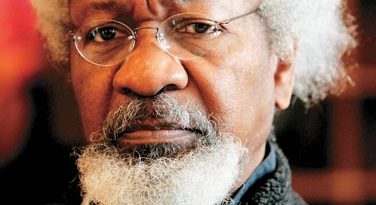 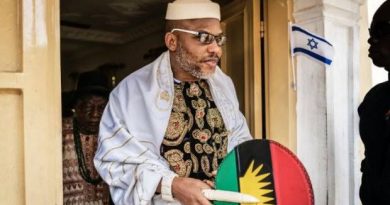