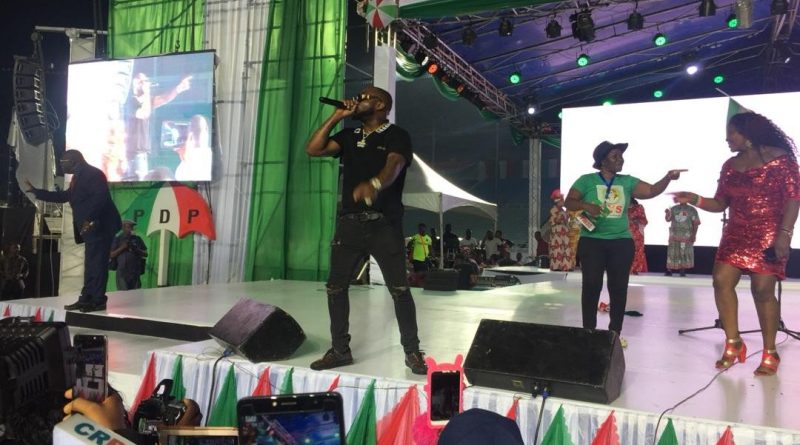 The PDP presidential primary is between gladiators such as Atiku Abubakar, Bukola Saraki, David Mark, Aminu Tambuwal, Sule Lamido, Dankwanbo, Rabiu Kwakwanso and many others, according to report Taminu Turaki has step-down from the race in order to support Bukola Saraki presidential ambition. 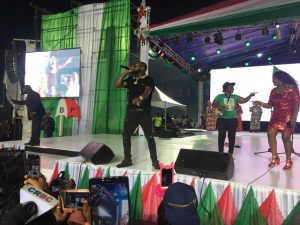 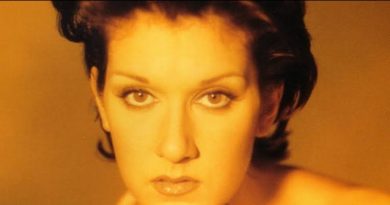 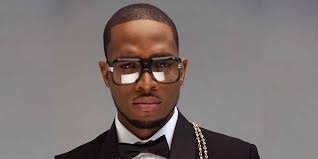 How Kanye West & Oliver Twist Launched Me Into International Brand, D’banj Reveals As He Clocks 40 (pics) 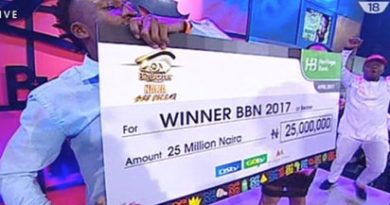