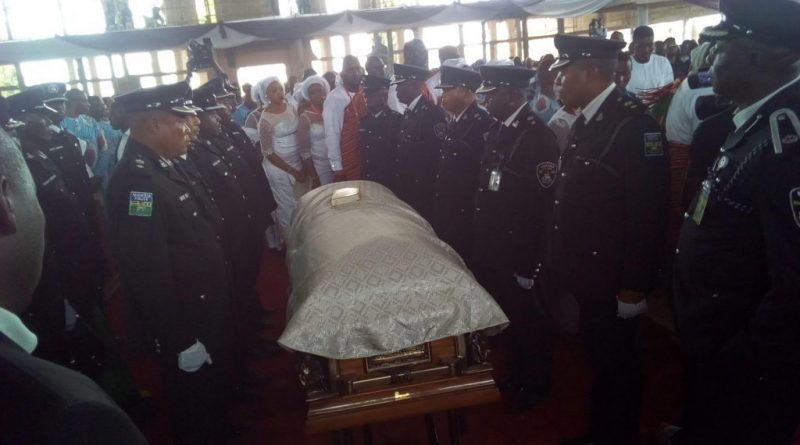 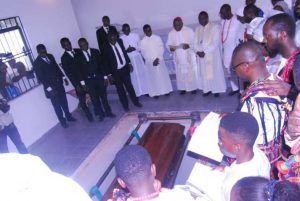 The former strongman of the opposition party PDP, popularly called ‘Mr Fix’, Chief Anthony Anenih was finally laid to rest in Edo state on Saturday 1st December. Expectedly all the top brass of PDP were there to pay their last respects to the late politician.

See other pictures below: 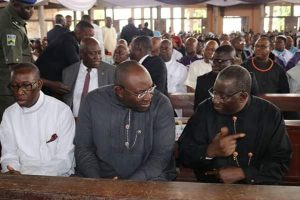 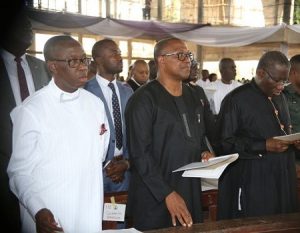 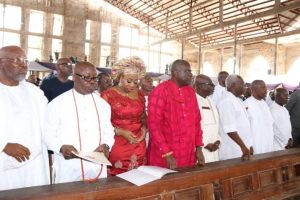 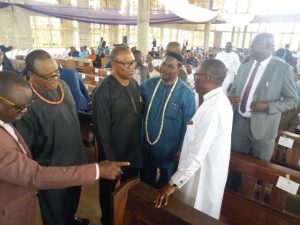 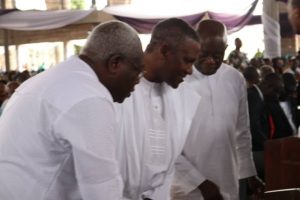 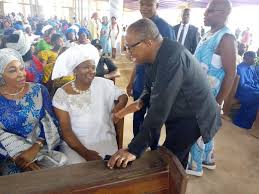 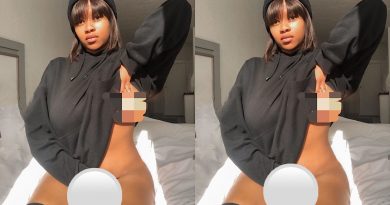 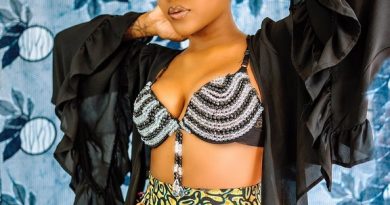 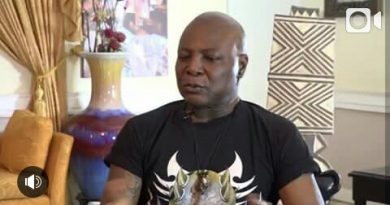 So Me & Tinubu Be Age Mates, I No Fit Laugh, Charly Boy Disses Tinubu (pic & video)