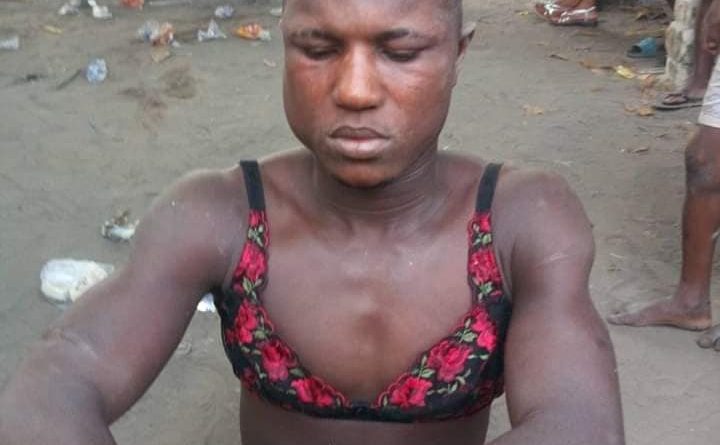 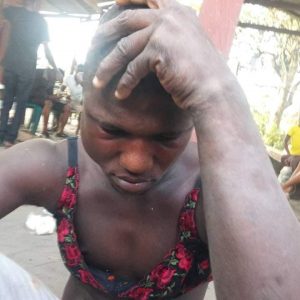 A man was apprehended on Friday night while on an underwear stealing mission in Delta state. The suspect was reportedly caught by local vigilante in Agbarha area of the state after he allegedly stole a bra and was looking for panties to steal to complete his mission.

When he was quizzed by the security operatives, the suspect allegedly confessed that a man whom he asked to show him the way to make money told him to go and find where to hustle panties and bra before he helps him.

He was told after picking or stealing the items, he should meet him at a popular Tozak hotel in Ughelli area.

He was caught by vigilante members after stealing only one bra.

Oman this thing dey worst oo this guy go thief bra for agbarha yesterday night and wen bakasi hold d idiot he begin dey confess say if he go tozak hotel say the boys Dy trow away money and he dy pick almost 5k dey come house and when he ask one of the boys to show am road ,the guy come say make he find bra and pant come ,say if he don see d bra and pant make he come meet dem for tozak,say Na only bra he don see remain pant 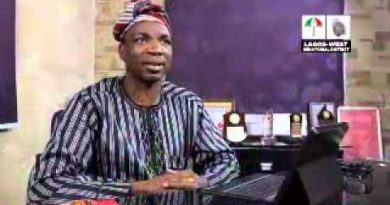 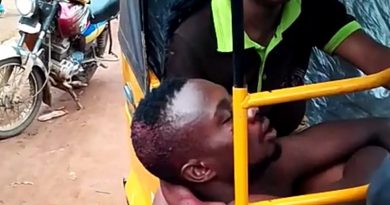