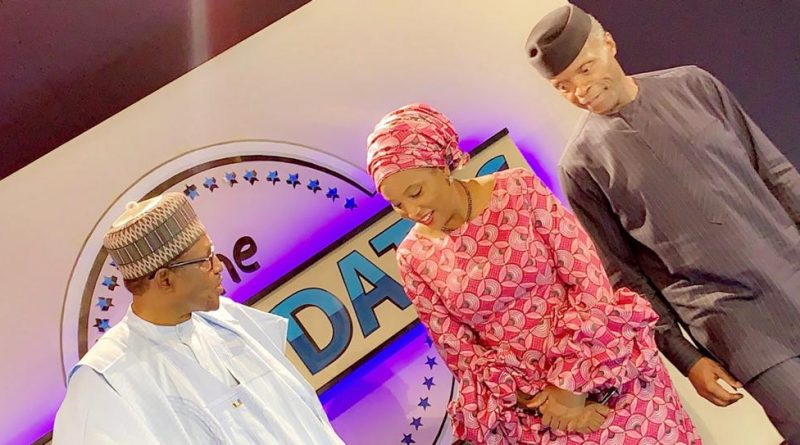 Recall that earlier, the President almost fell down in a rally in Kogi State. This might be the reason why he handed his campaign to Bola Tinubu. Even at that, the Town Hall showed signs of his low comprehension and early signs of dementia.

Firstly, the President took more time than usual to process each question coming from the reporter; Kadaria Ahmed. Also, the President always wanted the question to be repeated, unlike his VP, who picked up the questions of the host easily. The 72 years old president was in a UK hospital in 2018, for 106 days, wherein there was speculations he underwent major surgeries. Perhaps, the after effect of such medications are coming back.

The height of the President’s incoherence and low comprehension was manifested in his inability to answer questions correctly. This usually prompted the VP to step in and answer questions on his behalf. This left the reporter asking the VP rather sternly, to allow the President talk for himself.

For instance, on the issue of the welfare of the soldiers in the front line, the president stated that the angry soldiers will be court martialed and punished if found guilty. On solving the problem if farmer-herdsmen crisis, the president gave a brief history of the grazing routes of the first republic.

Remember that this has been tens of years and houses and communities have sprung up in those routes. The host had to remind the president that Nigerians need 2019 solutions and not 1979 solutions. On the issue of Almajiri, the president stated that the press must investigate governors’ funding of the local government.

Lastly, the president was asked about the Ganduje bribery scandal and he stated that he saw the video of Ganduje taking bribe and smiling, but he is not sure of the technology that was used, and is waiting for the Kano State legislators to act on this.

This then raises the question; if the press is supposed to investigate governors for Local government funds as prescribed by Buhari as a solution to the Almajiri problem, why has the president not acted on the Ganduje bribery video clip? 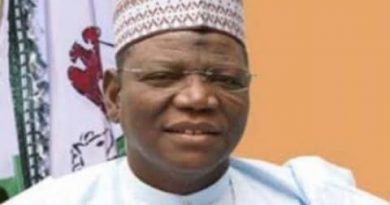 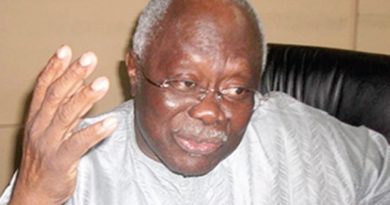 The Anger & Rage In Lagos State 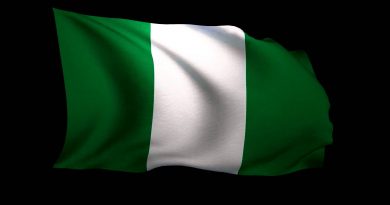 Happy Independence Nigeria, Google Celebrates With Us (see the pic)