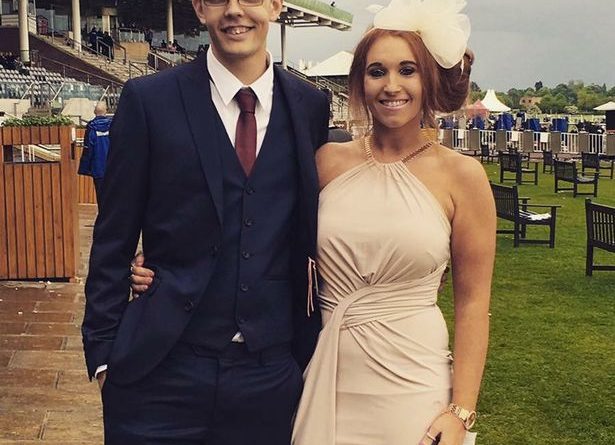 With millions of couples gearing up for February 14th across Nigeria – you’d be surprised to know that the romantic sentiment of Valentine’s Day isn’t shared across the world.

According to Listwand, Valentine’s Day has been either made illegal or banned in five countries across the world. Whether for cultural or religions reasons, these countries have all made it illegal to celebrate this popular Western tradition.

Violators of this law have to endure severe punishment in some of the countries if they are caught celebrating it.

1. Malaysia
In Malaysia, The celebration of Valentine’s Day has been banned for Muslims since 2005, Muslims (who account for over 60% the population) are prohibited from celebrating Valentine’s Day. Going out for the occasion is a big risk in the country. In 2012, police busted budget hotels and arrested more than 200 Muslims for defying a ban on any activities marking Valentine’s Day.

2. Iran
In 2011, Iran banned the production of Valentine’s Day gifts and any promotion of the day celebrating romantic love to combat what it sees as a spread of Western culture, In a statement from the state-run media, government officials warned, “Printing and producing any products related to Valentine’s Day, including posters, brochures, advertising cards, boxes with the symbols of hearts, half-hearts, red roses and any activities promoting this day are banned,” read the instruction. “Authorities will take legal action against those who ignore the ban.”

3. Saudi Arabia
Every year in Saudi Arabia, officials with the conservative Muslim kingdom’s Commission for the Promotion of Virtue and Prevention of Vice (CPVPV), better known as the religious police, clamp down on cupid do-gooders, prowling the street from shop to shop looking for anything related to Valentine’s Day. Items were confiscated and people who looked like they were celebrating or promoting the holiday were arrested and punished. Some shop owners have become so paranoid about this that they’d rather close their shop for the day to avoid the risk of the religious police finding something ‘illegal’ in their stores.

4. Indonesia
The prohibitions of Valentine’s day in some Indonesian cities come amid concerns that traditionally tolerant Indonesia is taking a sharp fundamentalist turn, by pushing to make pre-marital sex – including gay sex – illegal and punishable with jail time.
In 2018, authorities in the country’s second-biggest city Surabaya briefly
detained about two dozen couples during a raid to sniff out any sign of Valentine’s Day celebrations. They were later released with a reprimand.

5. Pakistan
Pakistan is the most recent country to ban Valentine’s Day celebrations in public spaces after the country’s High Court passed a ruling, saying it was against Islamic teachings, according to local media reports.

I Wish It Could Happen Again 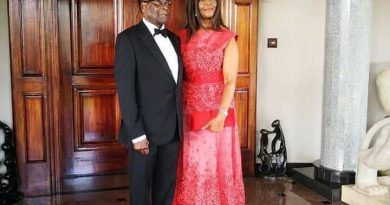 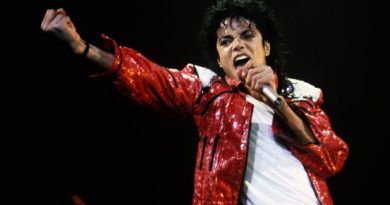