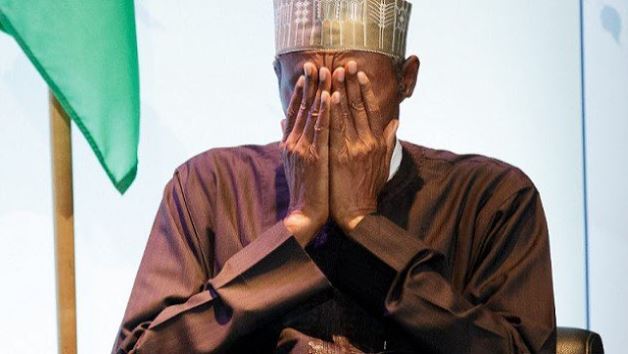 The parties claim that Buhari lost all the wards in the Federal Capital Territory (FCT), and is seeking to manipulate the results.

CUPP also claimed that the APC is attempting to inflate figures from the northwest and northeast to counter the Peoples Democratic Party (PDP) victory in the southern region of the country.

“The CUPP is in possession of irrefutable evidence that APC Governors of the northwest and some of North East geo-political zones are working assiduously to inflate the number of votes scored by President Muhammadu Buhari in those regions so as to neutralize the landslide lead of Alhaji Atiku Abubakar in the other four geo-political zones,” a statement by Ikenga Ugochinyere, read.

“They have most shockingly secured the ignoble collaboration of the Nigerian Army which has begun to give cover to APC Chieftains and compromised electoral officers to hold back the results from the areas and to later attempt to smuggle in the inflated results.

“Also having confirmed from their situation room that the numbers do not add up and that President Buhari also failed to secure the constitutional 25% of the votes cast in each of two thirds of the states of the Federation, the President and his Party are mounting pressure on the Enugu State Governor and the State Resident Electoral Commissioner including other South East States to alter some results so as to award at least 25% of the Votes to the President.”

CUPP also claimed that the incumbent President did not secure the necessary 25 percent in the southeastern part of the country.

“It is instructive that President Buhari did not secure the 25% votes in any of the States of the South East. It is also in this same light that the outgoing administration is plotting to frantically to declare the results of the FCT as inconclusive so as to order a rerun where they will use security and thugs to intimidate the people,” CUPP said.

“We hereby call on the Electoral Commission not to cancel any results already declared where no incidents were recorded but only for the President to have the opportunity to have an unmerited second chance.

“The opposition Presidential Situation Room has completed compilation of Polling Unit result sheets and tabulation of all results and we have called the election for the incoming President, Alhaji Atiku Abubakar. We may, however, be compelled to release these results to the public to forestall INEC from playing the games the APC is prodding them to play.

“Our candidate won in a vast majority of the almost 120, 000 Polling Units across the country. We wonder how INEC would now cancel results of elections where even agents of the ruling party signed and where they lost.

“The credibility of this election must be maintained and not tarnished because of the undeserved extended ambition of a man who failed woefully in office.

“Alhaji Atiku Abubakar has won the elections. President Buhari and the APC know this hence their desperation to attempt to overturn the will of the people. But we sound this note of warning to them; we shall successfully resist any human force that wants to tamper with the victory of our candidate and the will of the majority of Nigerians.

“The attempt to foist on Nigerians an illegitimate President through inflation of electoral figures have failed. The People have elected a legitimate President in the Person of Atiku Abubakar going by the Polling Units results in our firm custody and we have no fear or doubt about our ability to defend the sacred mandate Nigerian people have given to Atiku Abubakar.” 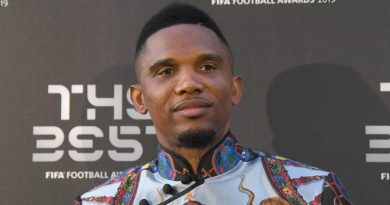 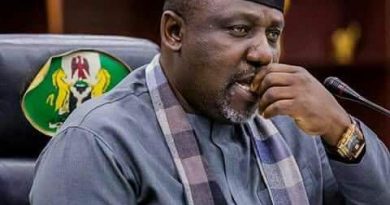